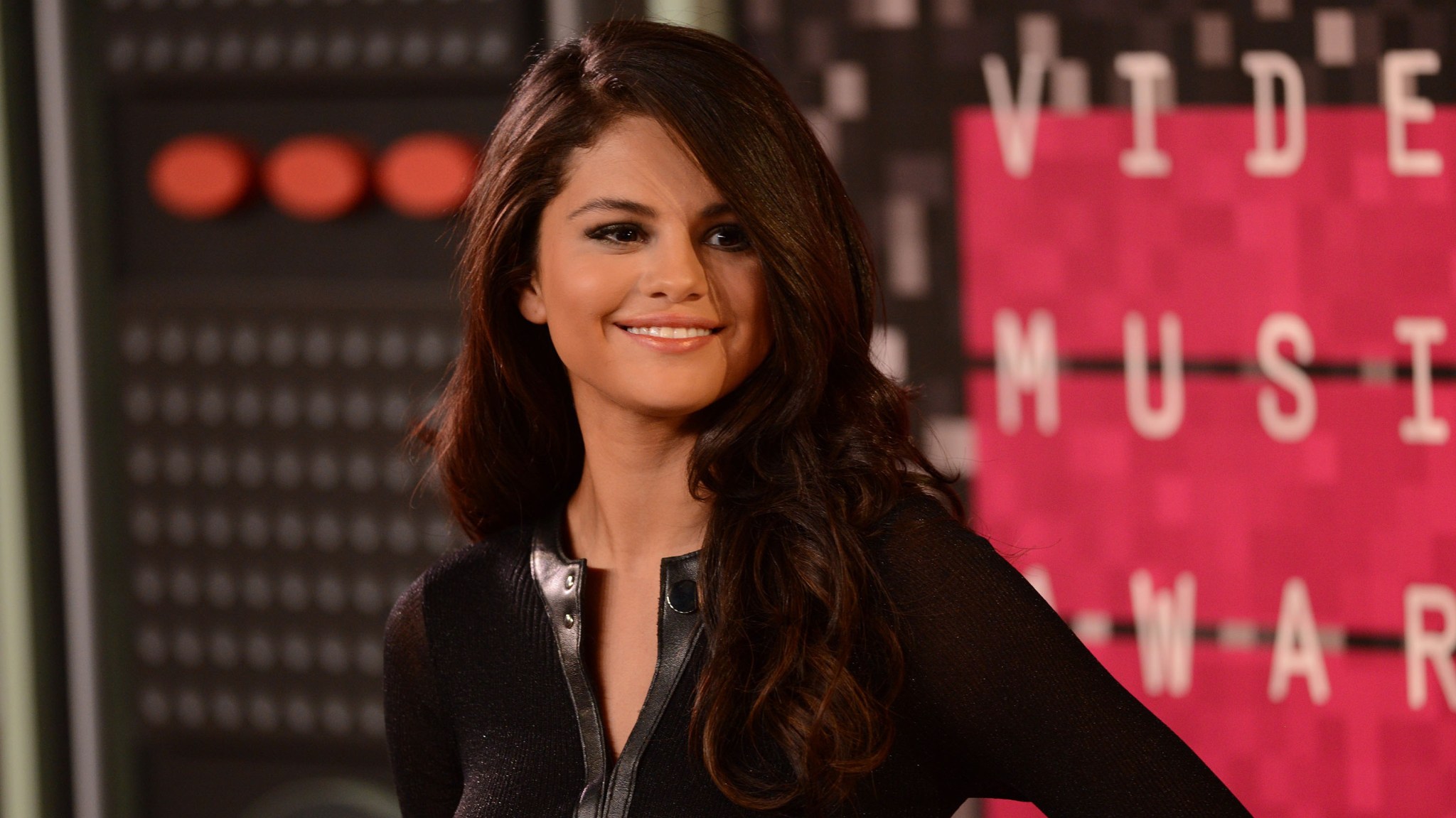 I’m just going to assume that all of the songs from Selena’s new album are about Justin Bieber and his magic stick. Background vocals are provided by Charli XCX, who cowrote the song with Benny Blanco, Ross Golan, and Stargate. Gomez recently revealed that the break she took from acting and music was to focus on her health — she underwent chemotherapy for lupus. Welcome back, Selener!

Australian indie rocker Courtney Barnett and her band pay tribute to their Australian rock forebears with this cover of Boys Next Door/The Birthday Party’s 1979 creeper “Shivers,” which Rowland S. Howard wrote when he was 16.

Gladys Knight is back, but WHITHER THE PIPS? Maybe just one Pip? “Just a Little” is a great song by which to brew an early-morning pot of coffee and get motivated for the rest of the day. The video is equally intoxicating, just like Knight’s smile.

Empire Cast, ft. Jussie Smollett and Pitbull, “No Doubt About It”

DALE! DALE! DALE! DALE! DALE! This latest song from the Empire soundtrack sounds like five songs Frankensteined together, with a Pitbull feature laced on top. I like how Pitbull exists in the fictional world of Empire as himself. Pitbull is legion.

Erykah Badu, “Hotline Bling But U Caint Use My Phone (Remix)”

Erykah Badu does a seven-and-a-half-minute remix of her buddy Drake’s song and makes it her own. Very useful for those of us who wished “Hotline Bling” was way longer. Badu is an underrated comedian, as the phone message part proves.

Squeeze, “Cradle to the Grave”

The Selecter, “Because the Night”

Shopping, “Take It Outside”

Shopping is a perfect name for a post-punk band from East London, and “Take It Outside” is a great li’l jam.

Luke Bryan, “Strip It Down”

You cannot defeat Thomas Luther “Luke” Bryan’s country pop, you can only hope to contain it. Luke Bryan was built in a lab to deliver songs like “We Rode in Trucks,” “Country Girl (Shake It for Me),” “Drink a Beer,” and other perfect country songs with perfect country song names and seven different spring-break-themed EPs, most recently Spring Break … Checkin’ Out.