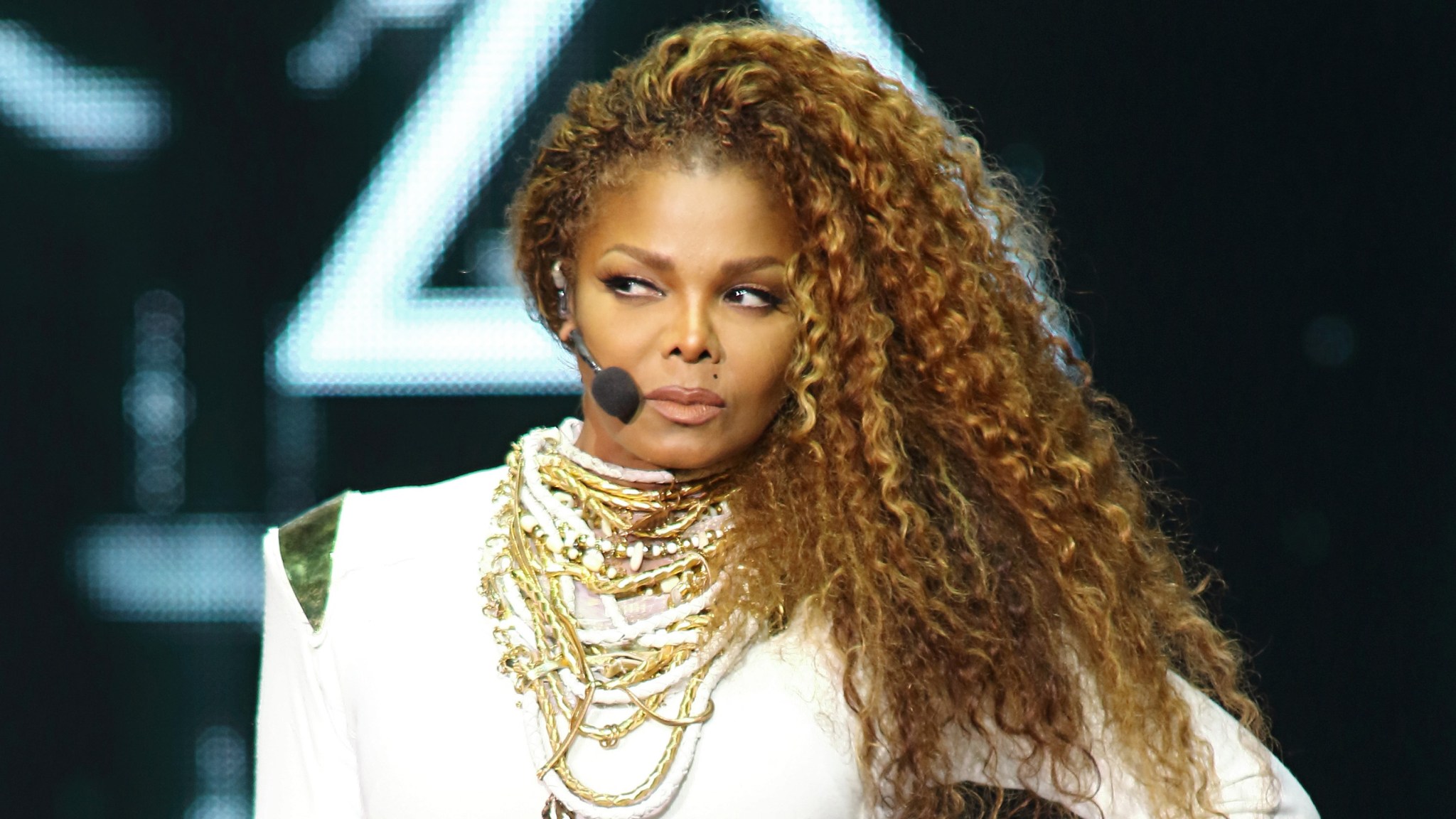 No singer is as concerned with quiet as Janet Jackson — whispered lyrics, her signature giggle, the times in her videos when the music drops out as Janet smiles her perfect smile, often just before the next insane dance break. But Janet has never gone fully silent for this long before. Unbreakable is her first album in seven years — an eternity for any musician, let alone a world-famous pop star. In that time, her brother Michael died and she secretly married for a third time to businessman Wissam Al Mana after ending a long-term relationship with Jermaine Dupri.

Justin Timberlake famously threw Janet under the bus after the Super Bowl fiasco, and her reputation suffered while his took no hit. But as Janet has been out of the spotlight, popular music has only become more Janet-like. Janet’s influence has manifested itself lately in the sensual choreography and pillow talk of artists like FKA twigs and Tinashe. She has always been advanced at genre-mixing — her fourth album, Rhythm Nation 1814, pushed dance-pop to new realms by incorporating far-flung influences like industrial music and hard rock. On Unbreakable, Janet pushes herself yet again. She knows no other way. It’s what makes her such a great dancer and has given her such longevity as an artist. A famous last name only gets you so far, as any of the other Jackson siblings’ music careers can attest.

There’s a moment on this album in which Janet sings about acceptance and compassion when somebody sneezes in the background of the track and she says “bless you.” It’s symbolic of the record and Janet herself — wistful, playful, incredibly modern, but also nostalgic. Any worry that Janet had pulled back and become more guarded melts away as you listen to the album. She’s the queen of low-key sex appeal, and her voice is accordingly soft, feathery, and “plush,” as she says at the opening and close of lead single “No Sleeep.” “After You Fall” is a tremulous piano ballad that showcases a very intimate Janet and her naked voice. She punctuates the song with a vulnerable sigh, before answering her own question: “Who’s gonna be there after you fall? I will.” The album incorporates the sound of water flowing several times, which made this drought-stricken Californian feel both deeply calm and extremely thirsty.

The video for “No Sleeep” makes no secret of its quiet-storm intentions, with Janet spending a cozy evening by the fire in a sleek modernist house while rain streams down the windows. The album is openly spiritual. She sings “Inshallah, see you in the next life” on “Broken Hearts Heal,” Janet’s ode to Michael — a track that sounds like a rainbow. Janet leans into her deeper alto on “The Great Forever” and sounds uncannily similar to her brother. Owing to her new, ethereal presence, her new stage show is reportedly more demure, i.e., clothed, than any previous incarnation, and some have applauded it as a grown-up move, while others have lamented the less-intense choreography and lack of glamorous costume changes. The album will inevitably be described as “mature” for being less sexual than Janet’s last few efforts, but Janet has always been mature: she was a precocious young woman and now she’s a grown woman who has retained her ability to feel childlike wonder, which you can hear in her bell-clear voice.

Janet has always been concerned with more than just sex and dancing, though. Rhythm Nation was an unabashedly political, socially conscious pop album. Parts of Unbreakable concern Janet’s desire for a better world, one less hateful than our own. There’s often escapism in her music, but rooted in the legitimate reasons one has for wanting to escape reality. Janet’s voice only sounds carefree, and it’s so poignant because she’s always seeking those crystalline moments of beauty that override all the evil things.

The models here are classic soul albums, but Unbreakable isn’t a throwback. It’s cohesively eclectic. The production, mostly by Jimmy Jam and Terry Lewis, leans toward minimalism. “Dammn Baby” has a thumping low end that sounds current. It doesn’t hurt that Jam and Lewis’s trademark clean 808s and refreshing synths are more fashionable than ever now. But they don’t get bogged down in repeating their own enormous catalogue of past hits. The album is very experimental for a comeback album by American music royalty. With the backing of a soulful vocal sample, “Dream Maker/Euphoria” becomes a labyrinth of interesting key changes. The album’s uptempo tracks, like “BURNITUP!” (featuring Missy Elliott) and “Shoulda Known Better,” swing for the fences with euphoric choruses, but Janet is really the queen of the after-party: swing-note heavy “No Sleeep” begs to be played in a living room, back at home with your friends at 3 a.m. “2 B Loved” has a squiggly freestyle beat, the better to display ecstatic high register.

The second half of the album is even more contemplative than the first. “Lessons Learned” is a country song with jazz fusion accents that makes a great argument for Janet to do a bluegrass album next. “Black Eagle” is like the Incredible String Band style acid-folk with trap drums and finger snaps. In “Well Traveled,” she sings, “Every race, every place that I’ve ever been, there’s so much beauty.” It’s also a Joni Mitchell–like ode to meandering and never staying too long in any one location, driven by the desire for connection and experience but also a fundamentally lonesome urge to continue wandering. Album closer “Gon’ B Alright” is a Sly & the Family Stone–flavored, rock-organ-driven stomper that blatantly also nods to the Jackson 5. Janet’s voice is loose and funky, leaning into its creaks and cracks, showing yet another side of Ms. Jackson and proving again that no matter how much of Janet we see, there’s always more she hasn’t yet shown us.