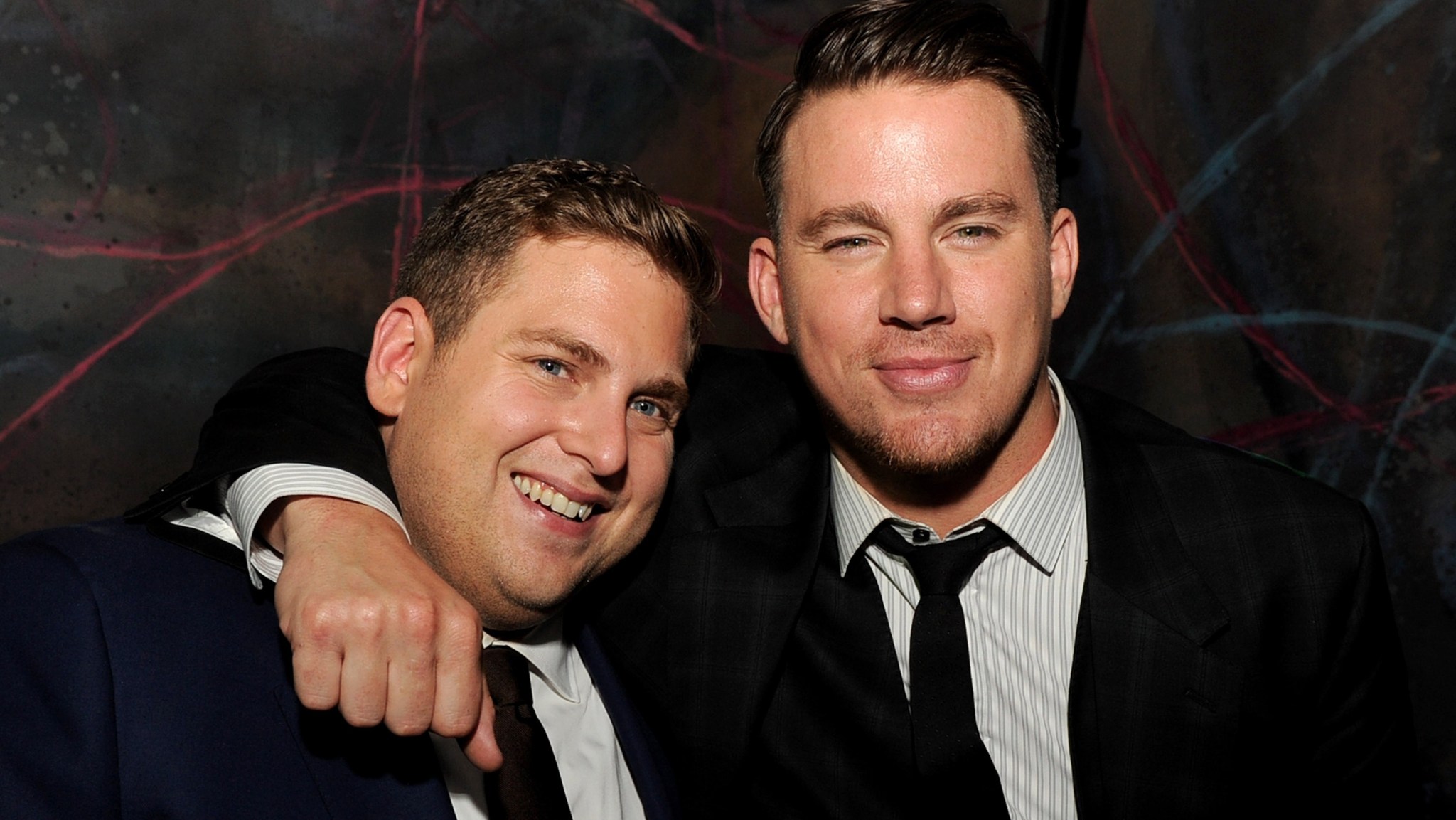 $60 million: Domestic earnings for the first-place 22 Jump Street. That’s the second-highest R-rated comedy opener of all time, behind only 2011’s freakishly huge, $86 million The Hangover Part II. (It’s also $11 million more than May’s Neighbors and $19 million more than January’s PG-13 Ride Along, which also had Ice Cube.) Looks like all the sequel’s meta-speak about boosting the budget with no guarantees on a return was pure silliness — 21 Jump Street opened to just $36 million two years ago. That one topped out at $138 million in America and $201 million worldwide, though, which might be a similar story for 22.

1: Times “Turn Down for What” blesses 22 Jump Street with its presence.

15: Times Lil Jon asks for what he should turn down in that diamond of a song.

4-for-4: Streak enjoyed by director duo Phil Lord and Chris Miller (The Lego Movie, 21 Jump Street, Cloudy With a Chance of Meatballs); all their movies have debuted as box-office winners to the tune of more than $30 million. Only February’s The Lego Movie was stronger than 22 Jump Street, opening at $69 million.

No. 1: 22 Jump Street’s career ranking for both Jonah Hill and Channing Tatum. Hill’s previous live-action best as a star was … 21 Jump Street (again: $36 million). Tatum’s was G.I. Joe: The Rise of Cobra, which premiered to $55 million in 2009. Tatum’s got four confirmed films on his IMDb horizon; Hill has three.

22: Fake sequels presented in the credits to 22 Jump Street.

$50 million: U.S. opener for How to Train Your Dragon 2, which also features Jonah Hill in voice if not in gun-toting person. It’s a decent haul, but kinda lackluster considering (1) it’s a kids’ movie of a certain quality, which is often a shoo-in to win the box office — and (2) 22 Jump Street screened in 1,000 fewer theaters than said kids’ movie. HtTYD2 still did $6 million better than the 2010 original, but it’s “also the first June animated release to fall short of $60 million since Ratatouille opened to $47 million back in 2007,” Box Office Mojo writes. There’s a threequel coming in 2016.

3: Dragon-affiliated pieces of pop culture that ruled the weekend — How to Train Your Dragon 2, Maleficent, and the Game of Thrones season finale.

$19 million: American total for Maleficent on Weekend 3. Angelina Jolie’s latest added $100 million to its worldwide total, bringing it to $436.4 million. Maleficent has now earned more than 2012’s Snow White and the Huntsman both at home and abroad. It’s just $23 million away from passing Mr. & Mrs. Smith as the biggest live-action movie of Jolie’s career.

$205.9 million: Domestic total for X-Men: Days of Future Past, meaning it passed The Amazing Spider-Man 2 to become the biggest movie of the summer in America. Internationally, the film is still $39 million behind Spidey.

$16.2 million: U.S. intake for Edge of Tomorrow, which fell a not-disastrous 44 percent after an incredibly disappointing premiere last weekend. It’s earned $56.6 million in America, but overseas, where Cruise is still king, the sci-fi video game–masquerading-as-movie has scooped up an additional $181 million.

$15.7 million: American box office for The Fault in Our Stars on its second weekend. That’s a 67 percent plummet from its $48 million opener. Seems like teens are fickle with their interests and/or most of the people who were jonesing to see the adaptation of John Green’s young-adult novel made it out for Weekend 1. The movie isn’t a giant draw in foreign markets, bringing in $38.8 million so far.

4: Percentage of Iron Man’s American lifetime gross that Jon Favreau’s celebrity-studded indie Chef has earned in its six weeks of life. The film added another $2.3 million this weekend and continued hovering in the bottom of the top 10.

Why Is Jennifer Lopez's 'A.K.A.' Poised to Flop?