In Search of Public Enemy No. 1: The Fleeting Allure of the Spring Training Prospect Breakout 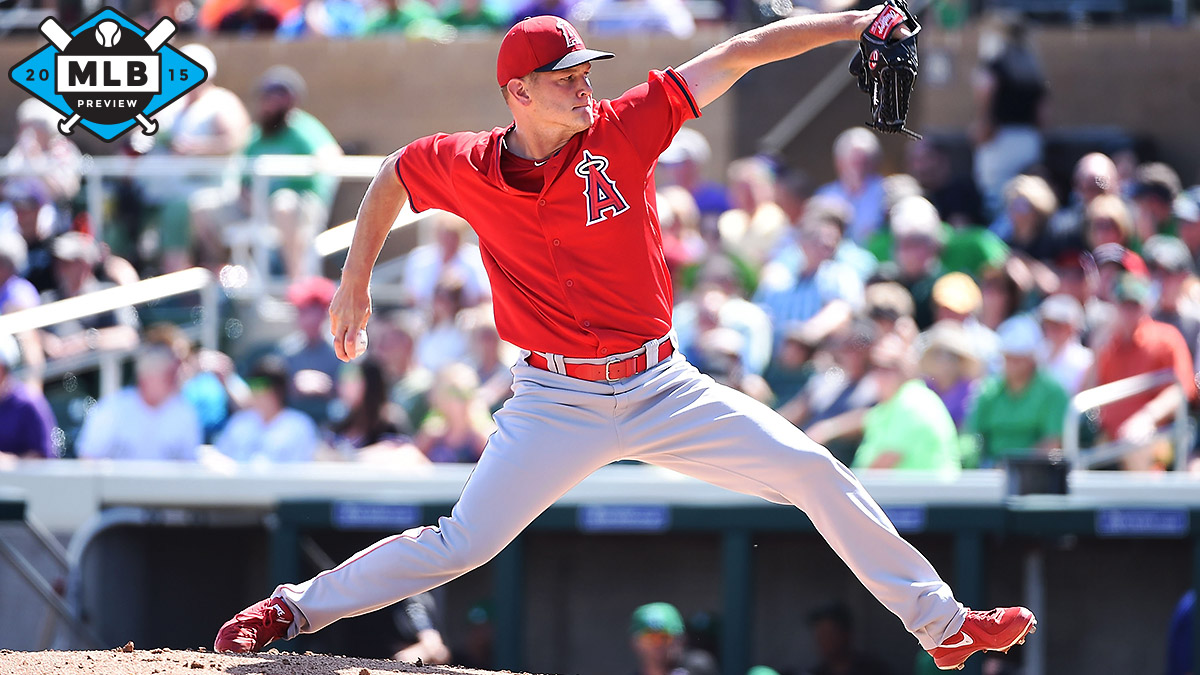 Watching spring training is bad for you. It will seduce you with glimpses of warm weather and men being paid to play baseball, deluding you just enough that you think you’re watching the genuine article instead of glorified practice in Florida or Arizona, where no sane human would want to live. If you’ve got any sense, you’ll avoid it and ground yourself in the knowledge that, even though it’s the last full week of March and the snow is still coming down like volcanic ash in a disaster movie, summer will come soon. You’ll curl up on your sofa and binge on college baseball, or even other sports, the way some people pop sunflower seeds when they’re trying to quit smoking — it’s so not the real thing, but it’ll keep your brain and mouth occupied, and you know that going back to spring training will kill you.

Spring training will still call to you, of course, reminding you of that glorious moment when a pre-neckbeard Clayton Kershaw, all of 19 years old, first ripped off Public Enemy No. 1. That pitch literally buckled the knees of Sean Casey, who was not only a grown-up, but also a career .301 hitter who ought not to have had his knees buckled by this child. It sent Vin Scully, America’s Ironic Vintage Record Player, into the kind of laughter you wouldn’t expect from someone who’d covered Koufax in 1966, Drysdale in 1968, Hershiser in 1988, and Gagne in 2003. You’ll look back on that great spring training memory and consider how it presaged a career that might end up being the greatest ever for a Dodgers pitcher. “We learned something from that one spring training moment,” you’ll tell yourself. “By not watching, I’m missing the opportunity to draw conclusions about other prospects.”

If you’re lucky, you’ll snap out of it the moment you realize where that line of thinking leads. Sure, there was Kershaw, but don’t you remember when Sean Rodriguez hit .460/.500/.873 in spring training in 2010, and you wondered where he had come from? He was still only 24, and had just changed teams, and you thought the Rays had clearly done it again, finding a shortstop with power as a throw-in in a trade. Only a fool would generalize off 63 at-bats and expect him to hit .460 all year, because that’s barely enough of a sample to find out a player’s hair color in the best of circumstances, let alone when games don’t count and the variation in effort and quality of competition is never greater. But hitting .460 with six home runs in 63 at-bats had to mean something, right?

Well, Rodriguez hit .251/.308/.397 in 2010, and those six spring home runs ultimately portended only nine more in 343 regular-season at-bats, and no greater success in the four seasons since. When reason takes over, you put down the remote.

Reason, however, won’t wake you up in a cold sweat, on the heel of visions of Jason Heyward’s assault on cars. Do you remember the time he put a ball through the sunroof of a car that belonged to Braves assistant GM Bruce Manno? That led to what would have been a rookie-of-the-year season in any league that didn’t also feature Buster Posey. It also led to 24.5 WAR over Heyward’s first five seasons. That’s the kind of spring that causes your pupils to dilate and blood to rush to your head. That’s the kind of easy narrative line from a big March to sustained stardom that gets you high.

Until you remember what Jackie Bradley did three years later, hitting an incredible .419/.507/.613 after always displaying an advanced approach and raking in the minors. His defense alone made him a potential star, and that home run off Cliff Lee was just gravy for a player for whom power wasn’t supposed to be his calling card. He was mature, polished, and disciplined, with a record of success dating back to college. Spring training had burned you before, but Bradley was a safe bet.

Even if Bradley hasn’t worked out so far, though, that doesn’t mean Odubel Herrera won’t. Sure, he’s a Rule 5 guy the Phillies got only because the Rangers didn’t want him anymore, but he’s hitting .357 with five stolen bases, and it’s not like the Phillies are drowning in outfielders; maybe he’s the long-term answer there in center field. And have you seen what Tyler Moore’s doing for Washington? He’s slugging .676 and he’s so hot it’s even translated to his golf game. Sure, he’s 28 and he’s never really hit that well in the majors over three seasons, but that’s all in the past now. And how about Drew Rucinski? We know the Angels need pitching, and what’s not to like about a strikeout an inning and a 1.50 ERA? Or Devon Travis? We know how badly the Blue Jays needed a second baseman, and wouldn’t we be crazy to count out a guy who’s hitting .400 in spring so far?

And then of course there’s Kris Bryant. The Cubs’ top prospect is different. Nine home runs in one spring? And you have to love the panache with which he’s doing it, blowing the doors off the establishment just so he can shame his employer into giving him a fair shake at the start of the season. We can draw conclusions from this, right? Bryant’s in that Heyward/Kershaw class of prospect, and he’s gone through the crucible of the minor leagues, and his performance this spring is the cherry on top. It’s a victory for labor against the man. Why don’t you go pull up “The Internationale” on the stereo while I’m over here publishing my thoughts on why this spring training performance is the reason Bryant is a can’t-miss prospect and … no, I swear, it’ll be different this time. Nine home runs in one spring is something special.

If you’ve got friends who love you, they’ll pull you from the abyss by reminding you about Jake Fox, because if you passed out from all of the hype, you might not be able to recall that Fox followed up his 10-homer spring with a grand total of two regular-season homers, and hasn’t seen the majors since. The spoonerism for his name is “Fake Jocks,” a moniker that proved tragically descriptive.

That’s the tire swing you find yourself hanging from if you buy into spring training prospect hype. Some people have the wide view and discipline to enjoy spring training for what it is: an appetizer for the baseball season to come, and nothing more. For fans, spring training isn’t about uncovering useful information for the same reason Home Depot isn’t for buying produce: There isn’t any to be had there, and if you act like that’s not the case, everyone’s going to think you’re an idiot.

Spring training is about going on grown-up spring break and relaxing under the palm trees with a 48-ounce cup of a frozen rum-based drink with a name like a Los del Río album and of a color that, if you found it on a child’s toy, would strike you as being needlessly gendered.

Some people can remember that. Others need to quit the hype month cold-turkey.

Give In to Gregg Marshall: In Praise of College Basketball’s Conservative Weirdo