About Last Weekend: The Ravens’ Revenge 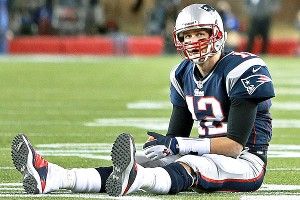 In case you were busy writing the first part of a gritty 3-D trilogy reimagining the story of Humpty Dumpty called “HD Volume One: Sitting on a Wall,” here’s what you missed in sports last weekend.