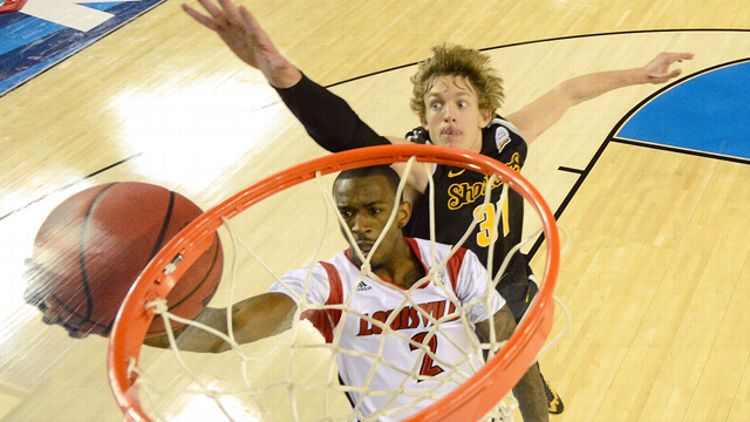 In case you were busy writing a sports recap column in which you carefully embedded subtle Game of Thrones spoilers, here’s what you missed in sports this weekend:

The 50 Best Tweets About King Karl Hess, The Notorious R.E.F.