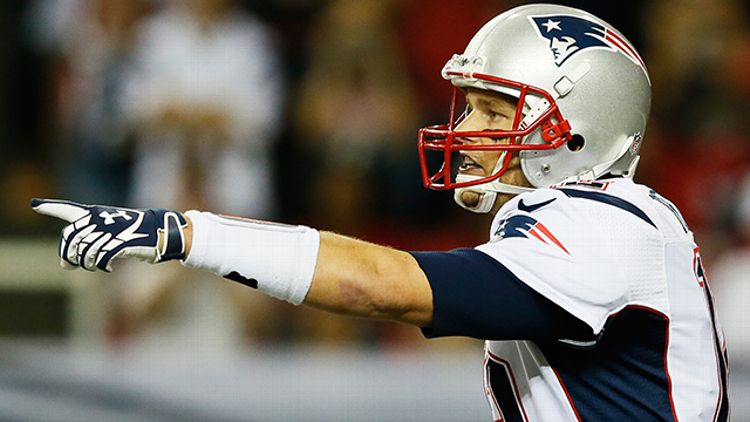 In case you were busy arguing that Lane Kiffin really hasn’t gotten a fair chance to prove himself as a head coach with a particularly stubborn stop sign, here’s what you missed in sports last weekend: