About Last Weekend: Patriots Save Best for Last 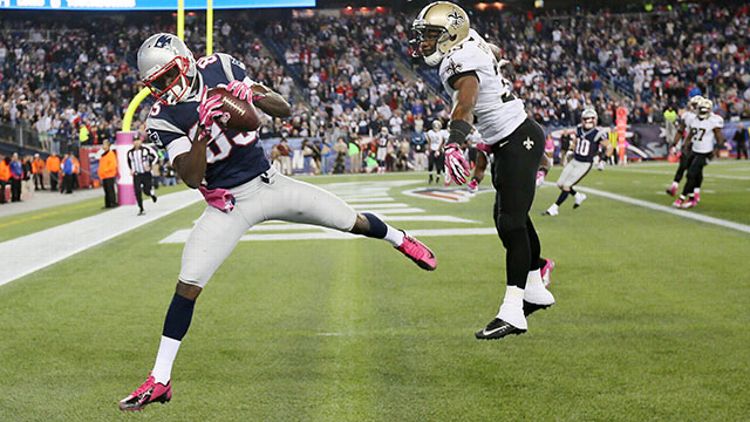 In case you were busy cheering Matt Schaub’s ankle injury because that’s the only way to fill the pit of sadness that lives in your chest, here’s what you missed in sports last weekend: