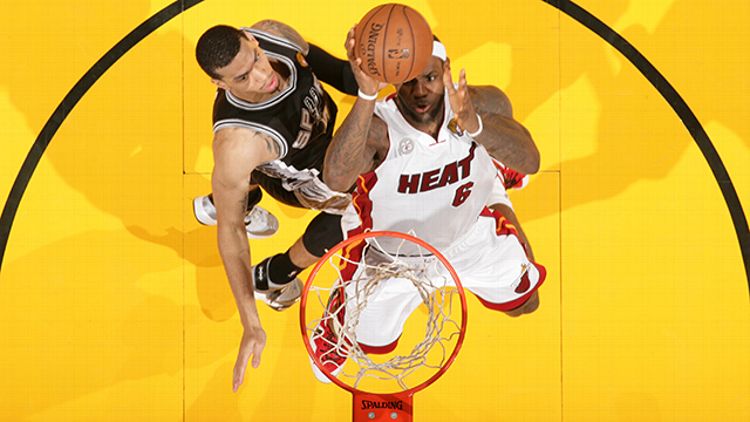 In case you were busy accidentally watching a performance art piece in which the notion of sports was approached from many perspectives without any sports actually happening, here’s what you missed in sports last weekend:

An American in Paris: Serena Williams's Dominance of Maria Sharapova and the French Open