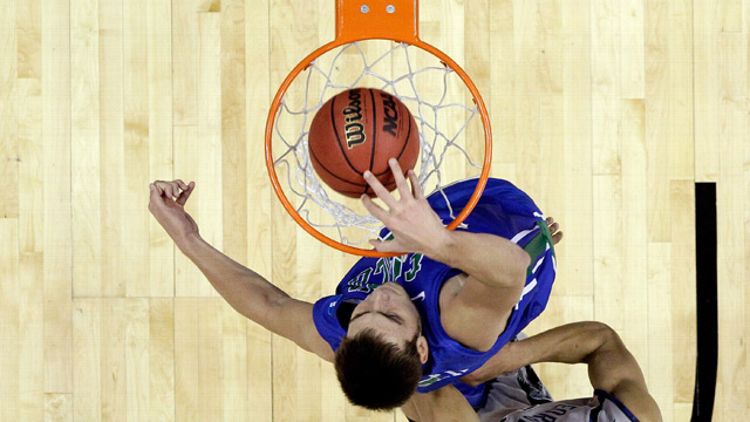 In case you were busy soothing your aching joints with an old-fashioned Epsom salt soak, here’s what you missed in sports last weekend.