About Last Weekend: Hokies Hold On 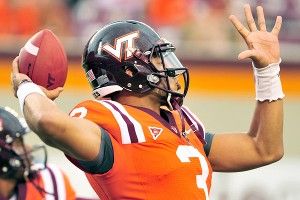 We Found It on Craigslist: Life-Size Shaq Art