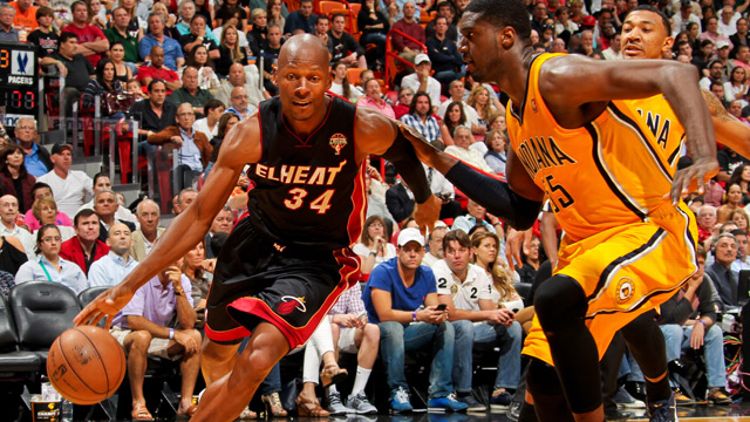 In case you were busy trying to remember Della Reese’s name (it’s Della Reese), here’s what you missed in sports last weekend.