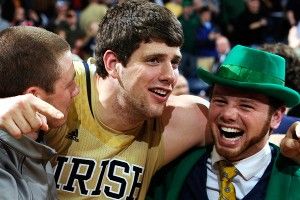 In case you were busy watching the test signal on the NFL RedZone channel and holding back the tears, here’s what you missed in sports last weekend.