About Last Weekend: Bulled Over 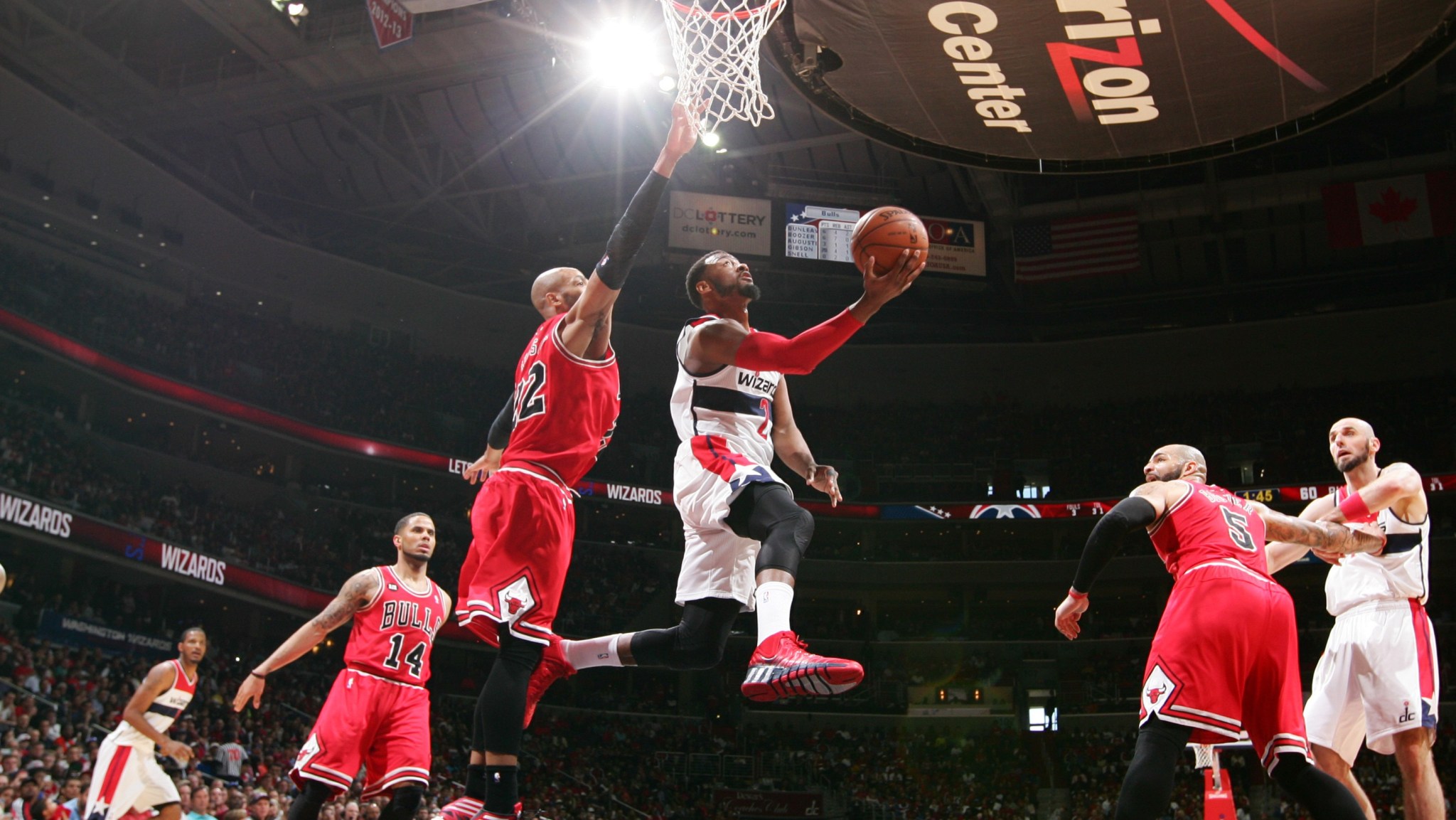 In case you were busy reminding everyone who the worst owner in American professional sports is, here are the top six stories you missed in sports over the weekend:

In hoop there it isn’t?

Chicago is on the verge of elimination from the NBA playoffs after falling to the Washington Wizards, 98-89, and the Rockets are faring no better after a 123-120 overtime loss to the Blazers pushed Houston to the brink. Portland forward LaMarcus Aldridge’s monster game was supported by 25 points from guard and noted Frenchman Nic Batum, who puffed a Gauloise after the game. “Rockets … ” Batum mused as he sat by his locker. “They explore, what? Outer spaces? The, how would you say it, cosmos? The so-called scientific reality of our universe? But what of exploring inward? Would you use a rocket for that?” Batum then took a drag off his cigarette, as point guard Damian Lillard coughed in the corner, and continued, “Ah, you would not. But what if one could become so small in a rocket that one was able to travel not to outer spaces, but to inner spaces? Then we would know the true iciness of the veins that feeds the darkness of the soul.” Batum then took a strong drag on his Gauloise and appeared to disappear into nothing, though for the rest of the evening Lillard swore he could feel a buzzing in his sinuses that felt like the melody of “La Marseillaise.”

Meanwhile, the Clippers were shellacked by the Golden State Warriors, 118-97, in the wake of owner Donald Sterling’s reprehensible racist behavior once again being made public. The only joke here is that a person like Sterling can parlay his sociopathic tendencies into a billion-dollar fortune.

In you didn’t think it was going to be that easy, did you?

Liverpool’s 11-match winning streak in the EPL is over, and their title hopes are now in danger after the Reds lost to Chelsea, 2-0, on the same morning that fellow title contenders Manchester City, sparked by the return of midfielder Yaya Toure, beat Crystal Palace 2-0. But at least Liverpool will know they weren’t undone by an unforced error from their talismanic captain pursuing the one title that has eluded him throughout his legendary career … wait … what’s that …

Well, let’s get a shot of the supporters at Liverpool’s home stadium:

Wait, no. That’s a cat running on the pitch at Anfield. Can we get that shot of the supporters?

In these guys can’t keep this up, can they?

The depleted Atlanta Braves pitching staff remained red hot with a 10-inning 1-0 win over the Cincinnati Reds, while Chicago first baseman Jose Abreu broke Albert Pujols’s record for RBIs collected by a rookie in April in the White Sox’s 9-2 win over the Rays. “Oh,” said Pujols upon being told of Abreu’s accomplishment, “good for him.” But in Pujols’s mind, all he could think was RBIs? Seriously? What year is this? 2002?

The NHL playoffs are creating more casualties as the Blues were finished off by the Chicago Blackhawks’ 5-1 win on Sunday, while goalkeeper Tuukka Rask and the Bruins knocked out the Detroit Red Wings with a 4-2 win on Saturday. “RASK! RASK! RASK!” said a surprisingly fearful Rask upon being asked if he was looking forward to his team’s upcoming showdown with the Montreal Canadiens. When Rask was asked why he was afraid, defenseman Zdeno Chara said on behalf of his teammate, “We’ve all heard stories of teams that are still alive north of the wall. But we thought it was just a myth. Show them what you have, Tuuk.” Rask nodded at his teammate and pulled out a battered picture of the 1989 Stanley Cup champion Calgary Flames. “Apparently teams from up north used to hoist the Cup,” Chara explained. “That is, if you’d believe the pictures that Tuuk’s family gave him before sending him off to the States. Isn’t that right, Tuuk?” But Rask was too busy eating the photograph so that he might harness its awesome power to respond.

In you have no idea how the legal system works, do you?

A San Francisco 49ers fan is suing the NFL for $50 million in damages after he was prevented from ordering tickets to the NFC Championship Game in Seattle because he did not have an address in the home region of the Seahawks. An NFL spokesman refused to comment publicly, saying only that they’ll see the plaintiff after the trial. When asked if the league planned to approach the plaintiff and make sure he isn’t mad, the spokesman said only that the plaintiff was mediocre, and when you try the best league in the game with a mediocre plaintiff, that’s probably what’s gonna happen.

Baron Davis on Donald Sterling: He Called Me a ‘Bastard’

The St. Louis Blues Collapse in the Playoffs, As Per Hockey Tradition