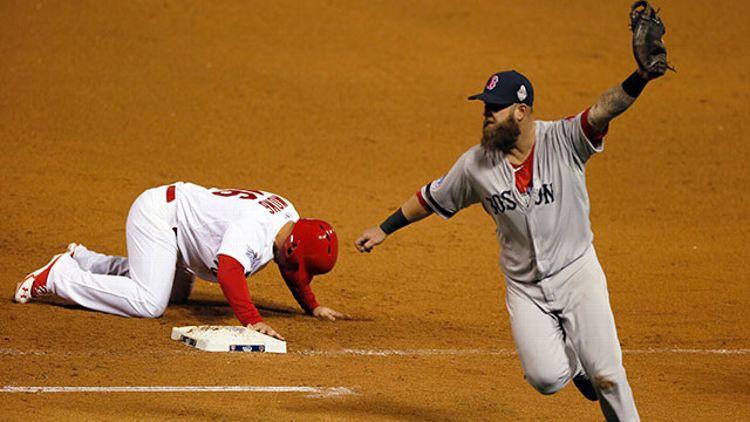 In case you were busy regretting your attempt to introduce that exchange student living in your home to the joyful simplicity of America’s pastime, here’s what you missed in sports last weekend: