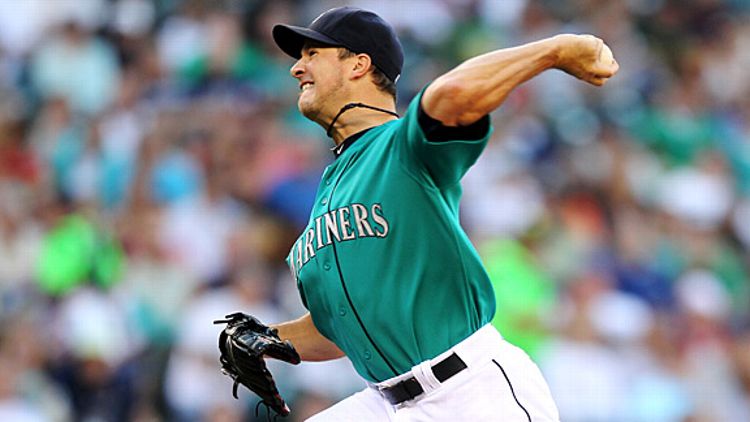 In case you were out living a young person’s life of leisure, here are the results and transactions that took place without your approval over the weekend.

Time for my morning cheddar burger, everyone. See you in September!