About Last Night: Your Bracket Just Got Orange’d 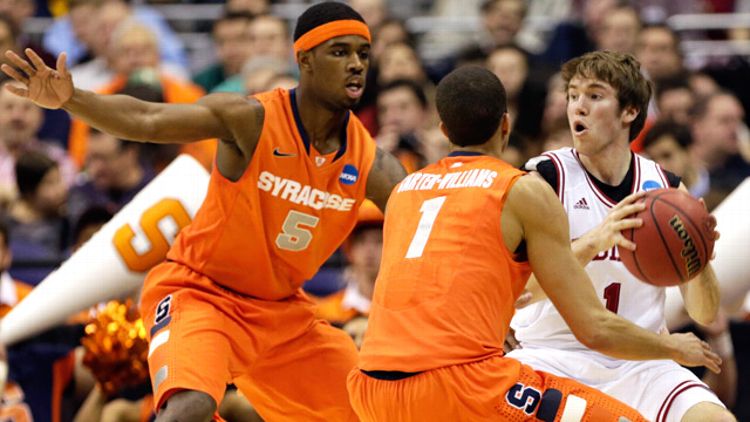 In case you were busy waiting in line at a food truck for what turned out to be not the best pork buns you’ve ever eaten, here’s what you missed in sports on Thursday.