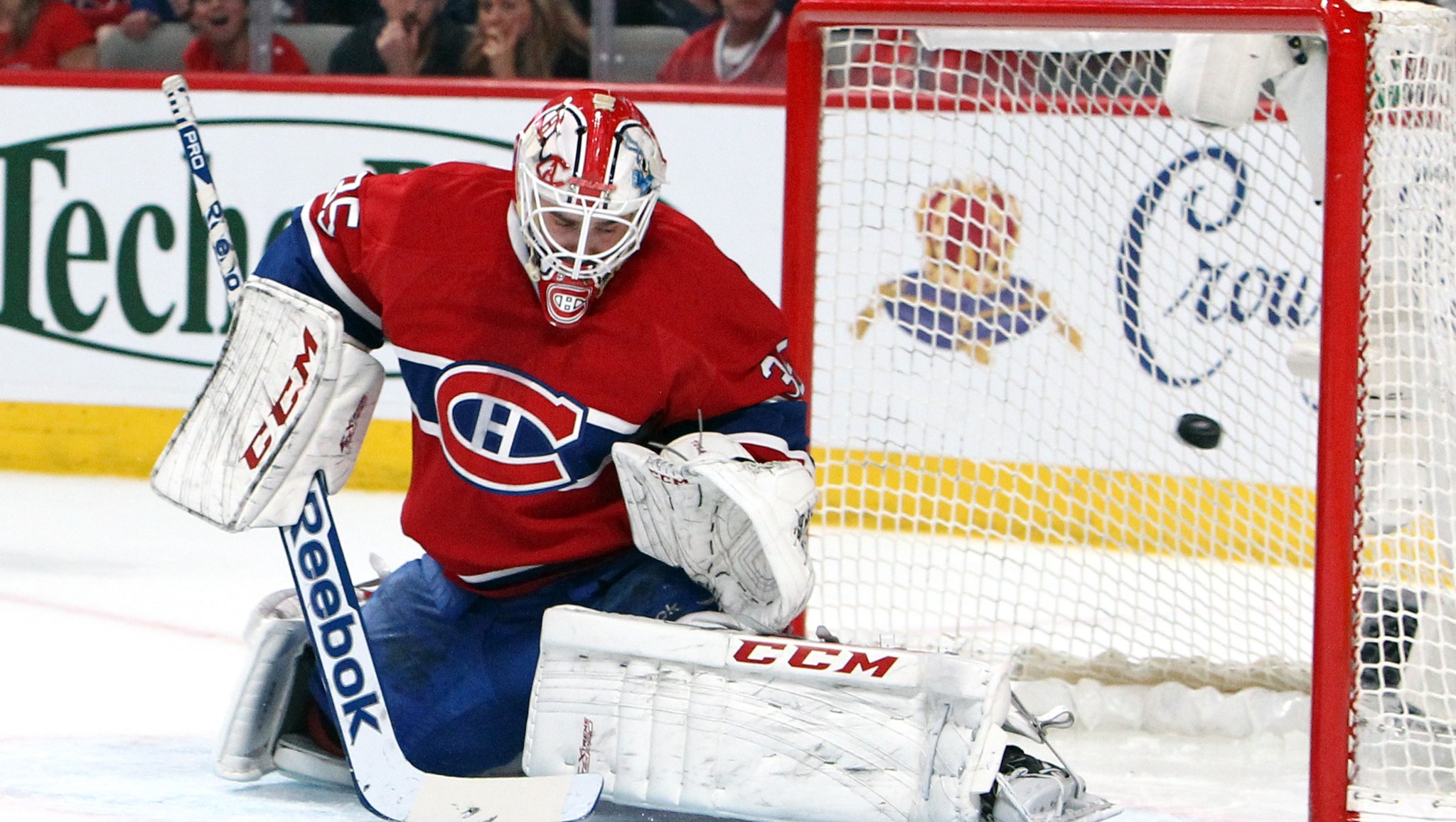 In case you were busy wishing that Dallas Keuchel played for the Rangers instead of the Astros, here are the top five stories you missed in sports on Monday:

In the ongoing Qvist for the Cup:

With Carey Price out, the power play working, and Henrik Lundqvist in top form, the New York Rangers opened up a 2-0 lead in the Eastern Conference finals with a 3-1 win over Montreal. In order to rouse his flagging team, Canadiens head coach Michel Therrien called his players together after the game and declared, “You may think it’s over, but I know it is not. Was it over when Saskatchewan Premier Tommy Douglas faced massive opposition in his fight to institute universal health care in 1960? No. Was it over when Pierre Elliott Trudeau failed in his first attempt to pass a Charter of Rights and Freedoms ensuring civil rights for all Canadians? Also no. Was it over before Sir Frederick Banting ground up a dog’s pancreas and discovered that insulin treats diabetes? Again, no. And why not? Because we are Canadians … no, better: Canadiens, and for us it is never over until we have created incremental progress toward the greater good. So let’s go out there and play slightly better hockey on Thursday and hope that’s enough to secure victory. Ehhhhh!”

In the crushing sense of the inevitable:

Tim Duncan and the San Antonio Spurs ground down Oklahoma City before pulling away late to secure a 122-105 victory in the opener of the Western Conference finals. When asked what he thought of his team’s performance, Thunder head coach Scott Brooks took off his glasses and squeezed his eyes shut as he pressed down hard on the bridge of his nose. He then muttered “it’s like staring into a fog” before yelling, “Get in there, Nick!” to a room full of confused reporters.

Todd Frazier’s two-run home run was just enough for the Cincinnati Reds to grab a 4-3 15-inning win over the Washington Nationals. However, Todd Frazier remains an official member of the About Last Night enemies list because of his continued refusal to use “Tossed Salad and Scrambled Eggs” as his walk-up music.

Victor Martinez’s 11th home run of the season wasn’t enough for the Tigers, as Michael Brantley’s walk-off home run gave the Indians a 5-4 win in 10 innings, snapping Detroit’s road winning streak at 11 games. However, Michael Brantley remains an official member of the About Last Night enemies list because of his continued refusal to warm up to the nickname “Cowboy 2.0.” For some reason he has no interest in connecting himself with Jeff Brantley.

11-year-old Lucy Li became the youngest woman to qualify for a major after she won her U.S. Women’s Open sectional qualifier by seven strokes. Kathleen Scavo, who came in second and also qualified, set a record of her own, becoming the first woman to qualify for a major while losing to an 11-year-old by seven strokes. Congratulations are in order for both of them.