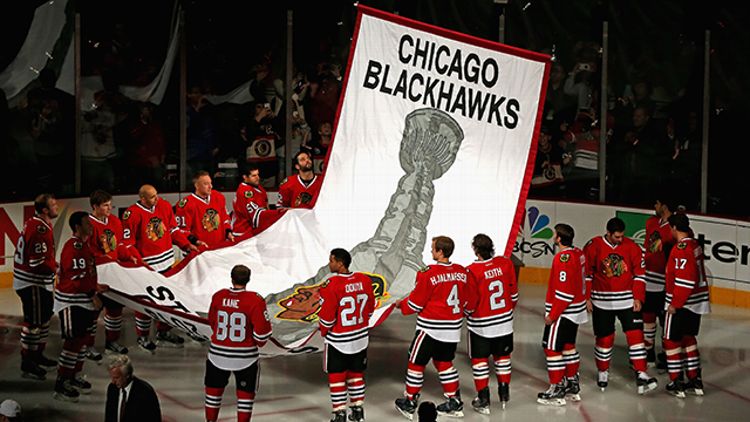 In case yinz were busy getting to Pittsburgh to … wait, yinz? Who the hell are yinz? Anyway, here’s what you may have missed in sports on Tuesday: