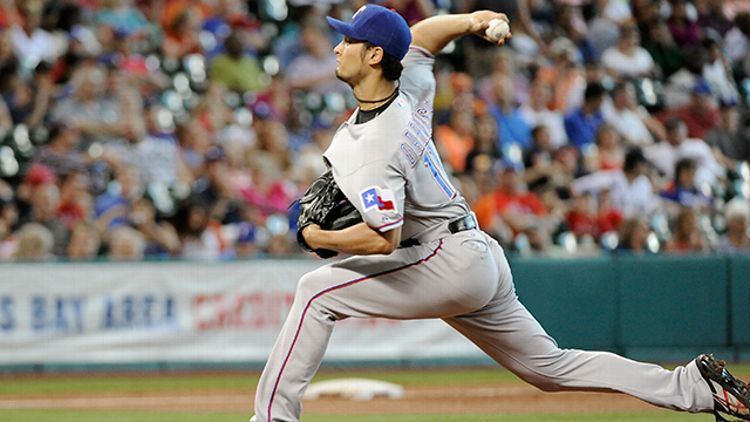 In case you were busy hiding out in your ill-conceived meteor shower bunker, here’s what you missed in sports on Monday: