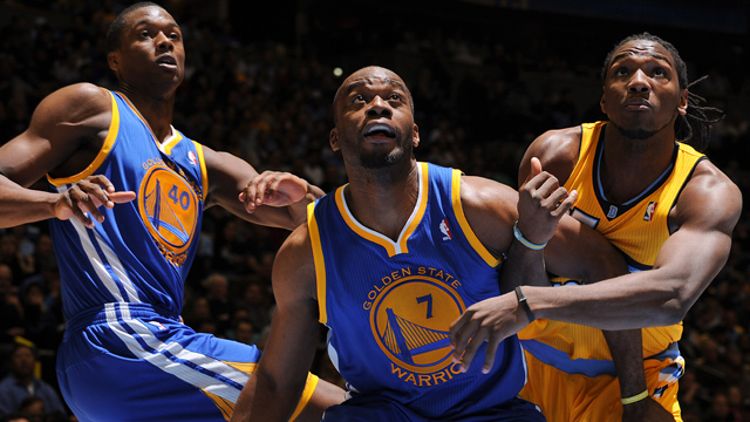 In case you were busy mixing up Davy Crockett with Daniel Boone, much to your own embarrassment and chagrin, here’s what you missed in sports on Tuesday: