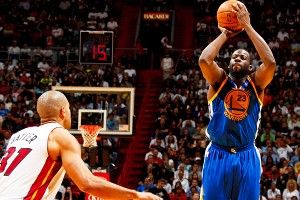 Licensed to Ill? How the Brooklyn Nets Have Borrowed From Manhattan's Beastie Boys