About Last Night: The Tale of Peyton’s Picks 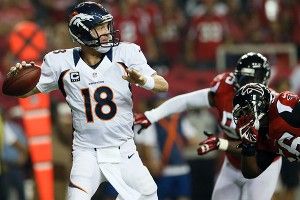