About Last Night: The Summer of CC 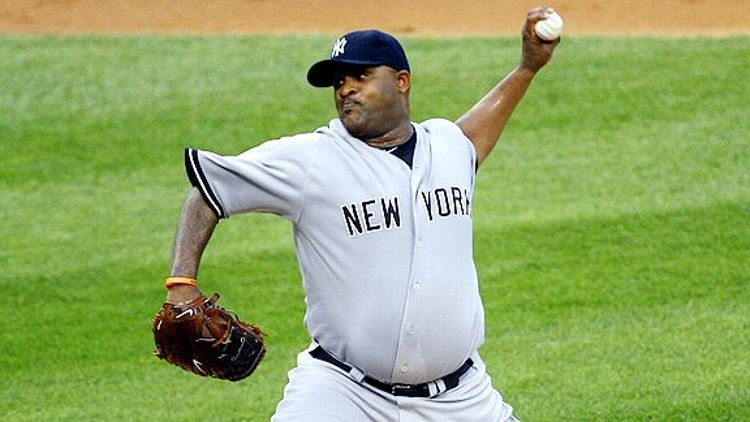 In case you were out living a young person’s life of leisure, here are the results and transactions that took place without your approval on Monday.

Me: Randy, now that you’re retiring, what’s your NFL legacy?
Moss: I think the fans and coaches will remember my love and respect for the sport of football.
(Long pause; Moss bursts out laughing)
Moss: Man, you should have seen your face! Seriously, though, everyone will remember that I was a dick to a caterer.
Me: And also that you didn’t win a Super Bowl.
Moss: Didn’t we beat the Giants that one time?
Eli Manning: No.
(Loud gunshot)
Plaxico Burress: Ugh! Not again!
Moss: Oh, Plaxico!
(Everyone laughs, freeze frame)

The NFL's Most Interesting Man?

A New Boss for U.S. Soccer