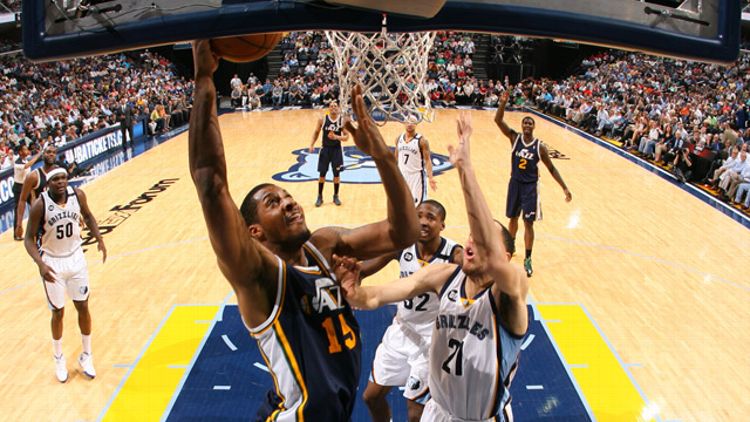 In case you were busy scaring little children by reciting Mariners hitting stats from the past decade, here’s what you missed in sports on Wednesday: