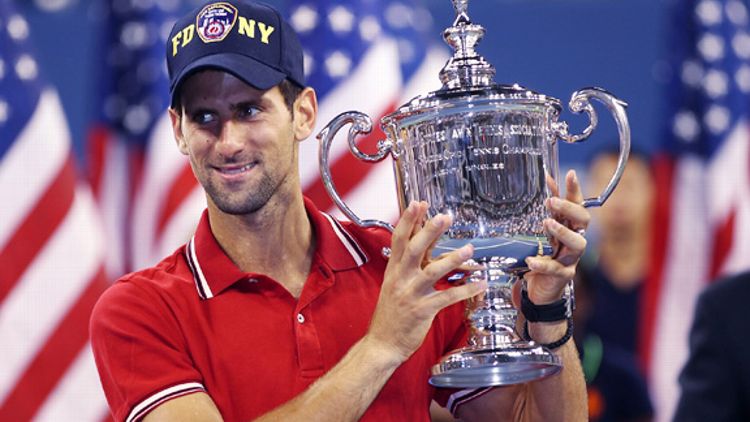 Ladies and gents, it occurred to me this morning that you might be in the mood for a change. Today, and today only, I’ll be offering a true, legitimate opinion on each sports story. And just for kicks, tomorrow I’ll run the best over-the-top angry e-mail I receive at TobaccoRdBlues@gmail.com. I can’t print anything too crass or crude, but if you keep it clean and really get deep into the fake outrage, you may find yourself on this page.

Draw It Up: Cam Newton's Debut