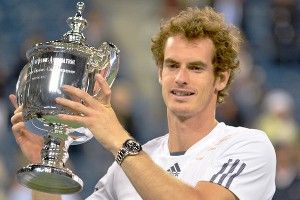 Brett Hundley, Jim Mora, and the Promise of Better Days at UCLA

Jerry 'The King' Lawler Has a Heart Attack on Air