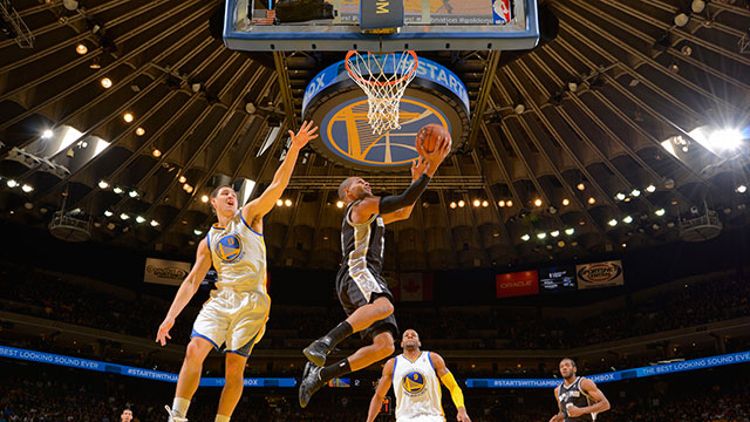 In case you were busy looking for a radio station that plays all of the Hall with none of the Oates, here’s what you missed in sports on Thursday: