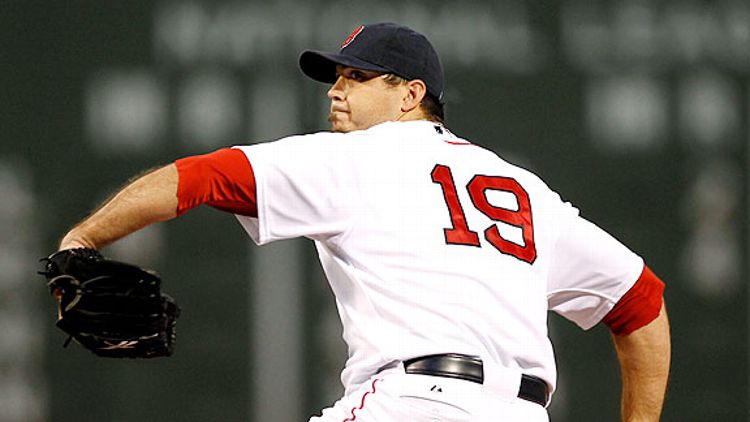 Good vs. Evil: Who’s Who in the Sox-Yanks Rivalry?

“I know what you’re thinking, sitting in your office chairs out there in the real world: Derek Lowe will never catch Chipper Jones. Four hundred forty-nine home runs is too many to make up for an old pitcher. And you’re probably right. That’s what any sensible man would say. But you’re forgetting something very important: Derek Lowe wouldn’t be up at the plate if he were sensible. If he didn’t believe in miracles, he’d still be in tattered overalls, plowing those barren fields under an Oklahoma sun. And the more I watch him, the more I see myself changing. For better or worse, I believe in Derek Lowe. And maybe that’s just the kind of miracle he needs.”