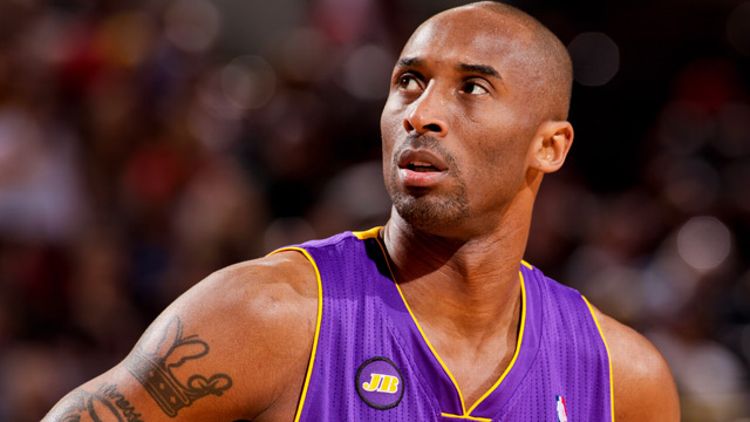 In case you were out feeling agnostic toward piña coladas, but still got caught in the rain, here’s what you missed in sports on Wednesday: