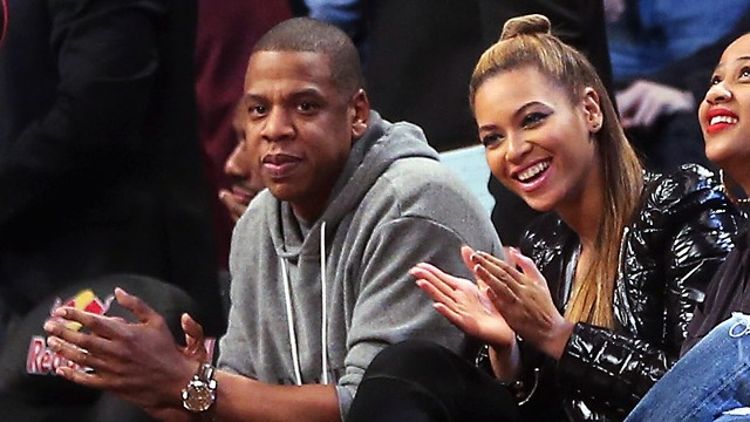 The order of events that have made up the Jay-Z–Brooklyn Nets narrative:

What a ride it’s been.

While it was quickly apparent the team was never going to be the Rocawear-outfitted Marcy Nets sponsored by Armadale, it is a minor shock that we could be weeks (or days) away from Jay-Z’s official split from the Brooklyn team he helped popularize during their move across the tri-state area.

Why is he potentially selling his shares? Because, as we learned last week with the news of Roc Nation Sports, Shawn is looking to become an agent. And, due to conflict of interest policies, if he wants to represent NBA players, he can no longer be a .067 percent owner in a basketball franchise in the National Basketball Association.

Before getting into the obvious question of what happens to Jay-Z’s stake in the team, let’s take a quick look back at what 350,000 dollars means to Mr. Carter.

To be fair, Jay and Kanye probably went halfsies on the soon-to-be-destroyed car, so it’s really only $175k. But still.

These examples are important, because they help illustrate how $350,000 simultaneously means nothing to Jay, and is also a laughable amount to have invested in a team if you’re Jay-Z.

But back to the issue at hand: WHO GETS THE SHARES?

The immediate answer is Memphis Bleek, who takes out a loan (from Jay-Z) and becomes the new minority owner in the Brooklyn Nets, thus solidifying Jay-Z’s claim from years ago that as long as he’s alive, Bleek is a three hundred and fifty thousandaire.

According to an ESPN report, however, Jay has already started the process of selling, which seems to mean that his .067 percent team ownership will be broken up into even smaller, less significant pieces.

These figures aren’t confirmed, but one has to assume it’ll play out exactly like this.

It’s been a great run, Jay. We promise to still love you, even once you leave the black and ultimately fade to zero.