About Last Night: The Lakers Continue to Be Terrible 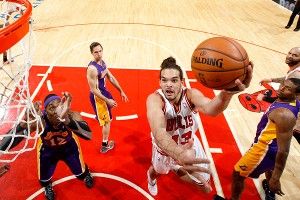 In case you were busy spending your day off either volunteering with a local charity or watching Magnum, P.I. on Netflix, here’s what you missed in sports on Monday.