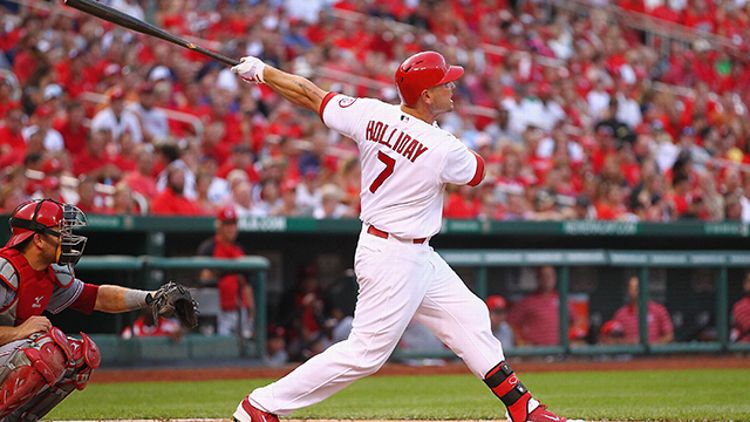 In case you were busy trying to stay awake during an all-day meeting on autograph compensation, here’s what you missed in sports on Monday: