About Last Night: The Captain Returns (Sort Of) 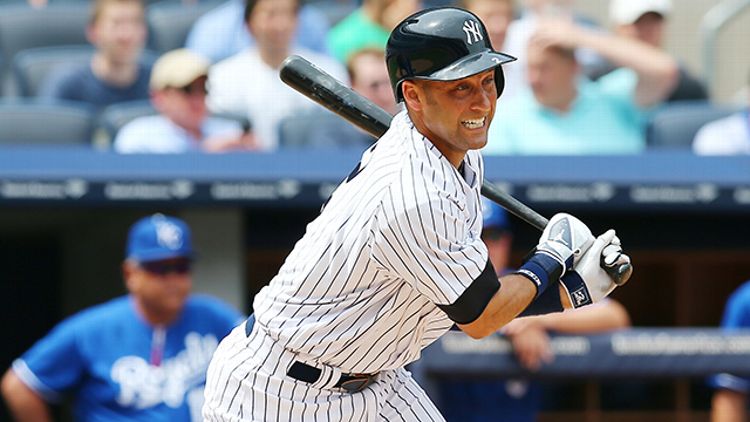 In case you were out enjoying a theatrical production of Moby-Dick in Space, here’s what you missed in sports on Thursday: