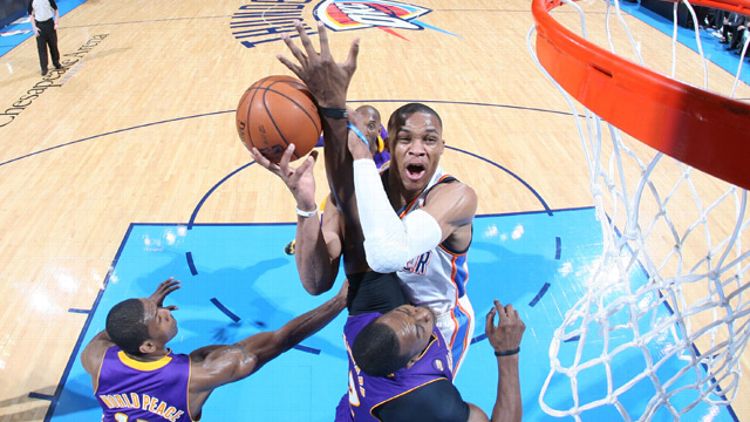 In case you were out drunkenly explaining that Joel Schumacher was never a good enough director to “lose it Rob Reiner style,” here’s what you missed in sports on Tuesday.