About Last Night: Spurs Win Battle of the Big 3s 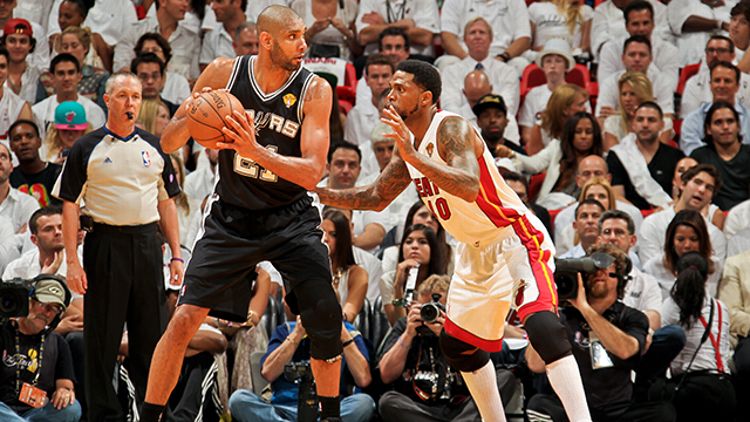 In case you were out playing it real cool about the NSA’s newly revealed data-mining operations because you have nothing to hide, nope, nothing at all, here’s what you missed in sports on Thursday:

A Brief History of George: Why Karl Is Out in Denver and Where He May Be Headed