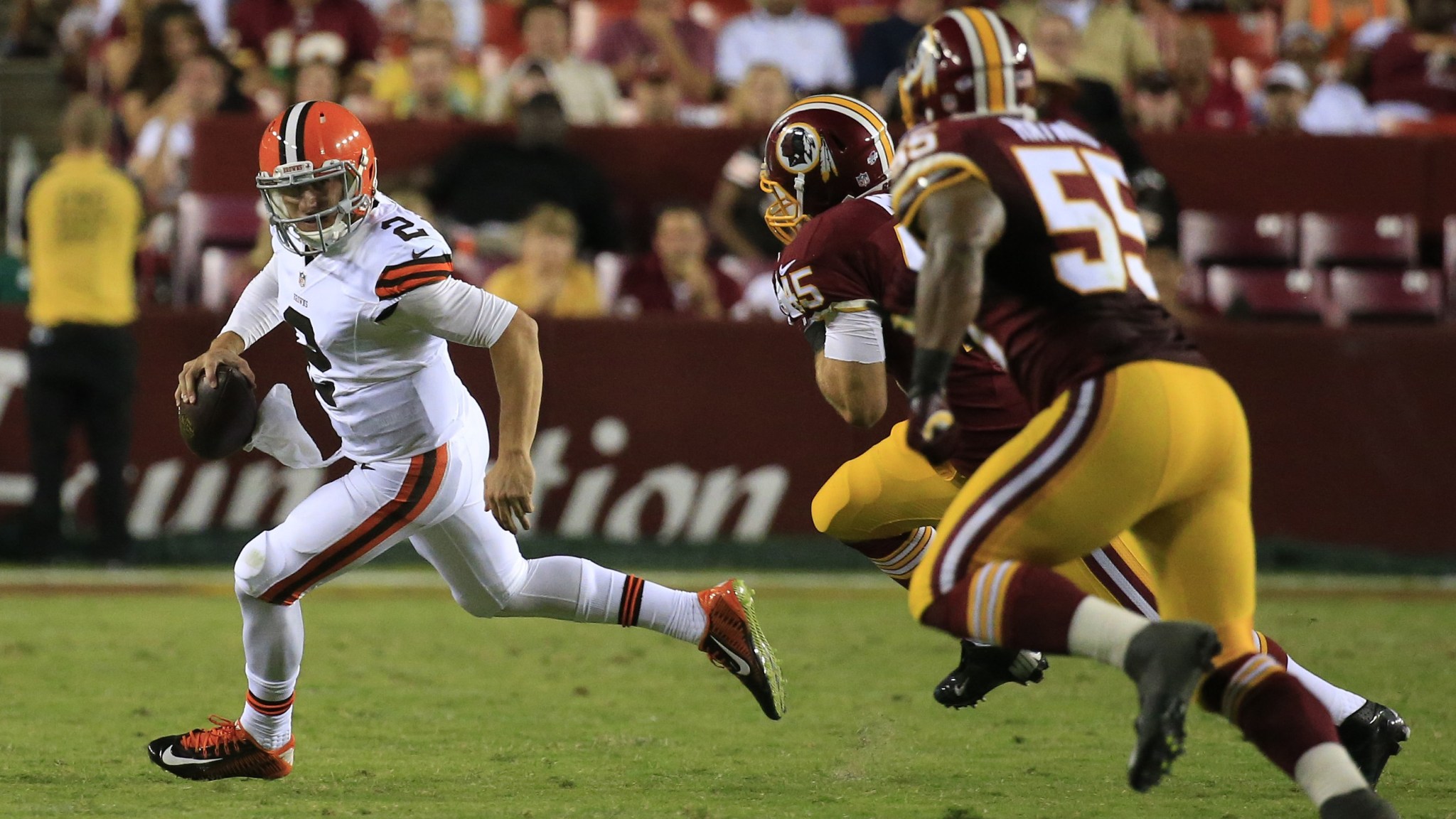 In case you were busy finding out you cleared revocable waivers at work, here are the top six stories you missed in sports on Monday:

In the sonic stylings of Johnny, Jhonny, Jose:

You might be wondering why Jon Hamm had a bobblehead night at Busch Stadium, and I would have no answers for you, as I just spent the last 10 minutes getting lost in the eyes of Jon Hamm’s bobblehead. Moving on …

The town of Burnley now plans to erect a monument to this pass, even though it was scored against the home side, as it is now the most beautiful event to occur there since the birth of Sir Ian McKellen in 1939. The beauty of Sir Ian McKellen’s birth, however, is sadly unavailable on Vine. What an amazing birth that was.

The Angels strengthened their grip on the AL West lead with a 4-2 win over the Boston Red Sox. “Now my father will come home for sure,” said 33-year-old actor Joseph Gordon-Levitt to himself in the mirror after the game ended. “We all just have to flap our arms, and the Angels will win the pennant! Come on, everyone! Believe!” Gordon-Levitt was interrupted from his rousing speech to himself by a phone call from his father, Dennis, who wanted to know if Joseph would be stopping by on Saturday for dinner, because if so, Mom would go pick up some of that good ginger ale from the organic market just to have on hand. If not, that would be fine, too, Dad added, and he and Mom love Joe very much.

Also helping their playoff chances were the Kansas City Royals, who held off the Minnesota Twins for a 6-4 win. Unfortunately, no one’s deadbeat father promised his orphaned son that he would take them back home if the Royals won the pennant because such a promise would have been viewed as “lacking in credibility by deadbeat dad standards” as recently as six weeks ago.

In opening a window to get some fresh air:

Steve Ballmer was introduced as the Los Angeles Clippers’ new owner with his trademark high-energy style. After a public press conference, in which Ballmer actually gave out his personal email address, the former Microsoft CEO addressed high-value season-ticket holders on the merits of staying with the franchise. Fortunately, About Last Night has received exclusive access to footage of the presentation:

Wait, that’s not the right footage. Here it is: