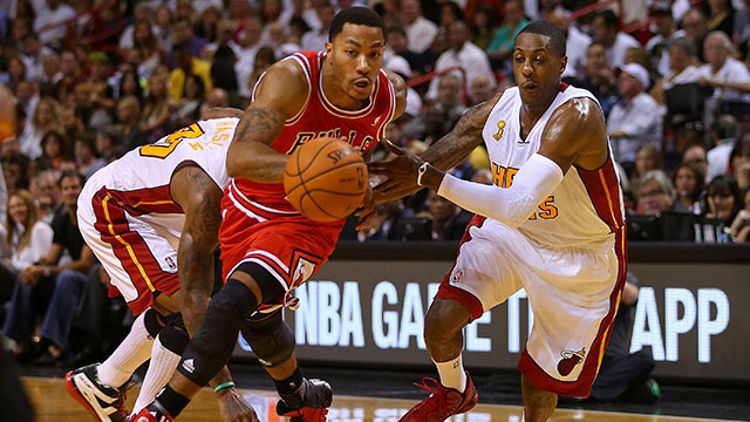 In case you were busy walking the plank at the behest of Bill Belichick, here’s what you missed in sports on Tuesday:

Bad Quarterback League, Week 8: The Jets Are the Jets Again

NFL Trades That Should Have Happened