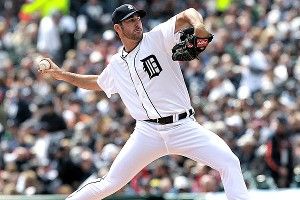 It’s Friday, which means it’s time for the next round of Readers’ Revenge. That link has all the details you need, but the gist is that you send me your stories on a weekly topic, and on Monday the top ten list goes up in the blog. This week’s topic is Your Worst Job Interview. I’ve gotten some great ones already, but the no. 1 spot is still very much up for grabs. Were you the interviewer? Interviewee? Heard a good one from a friend? Stories can be anonymous if necessary; send them along to tobaccordblues@gmail.com by Sunday morning for a chance to make the list.