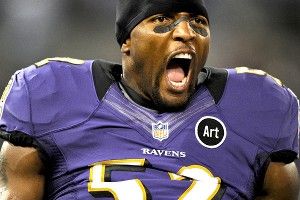 In case you were busy explaining why your “flu-like symptoms” aren’t just a cover for a two-day New Year’s Eve hangover, here’s what you missed in sports on Wednesday.