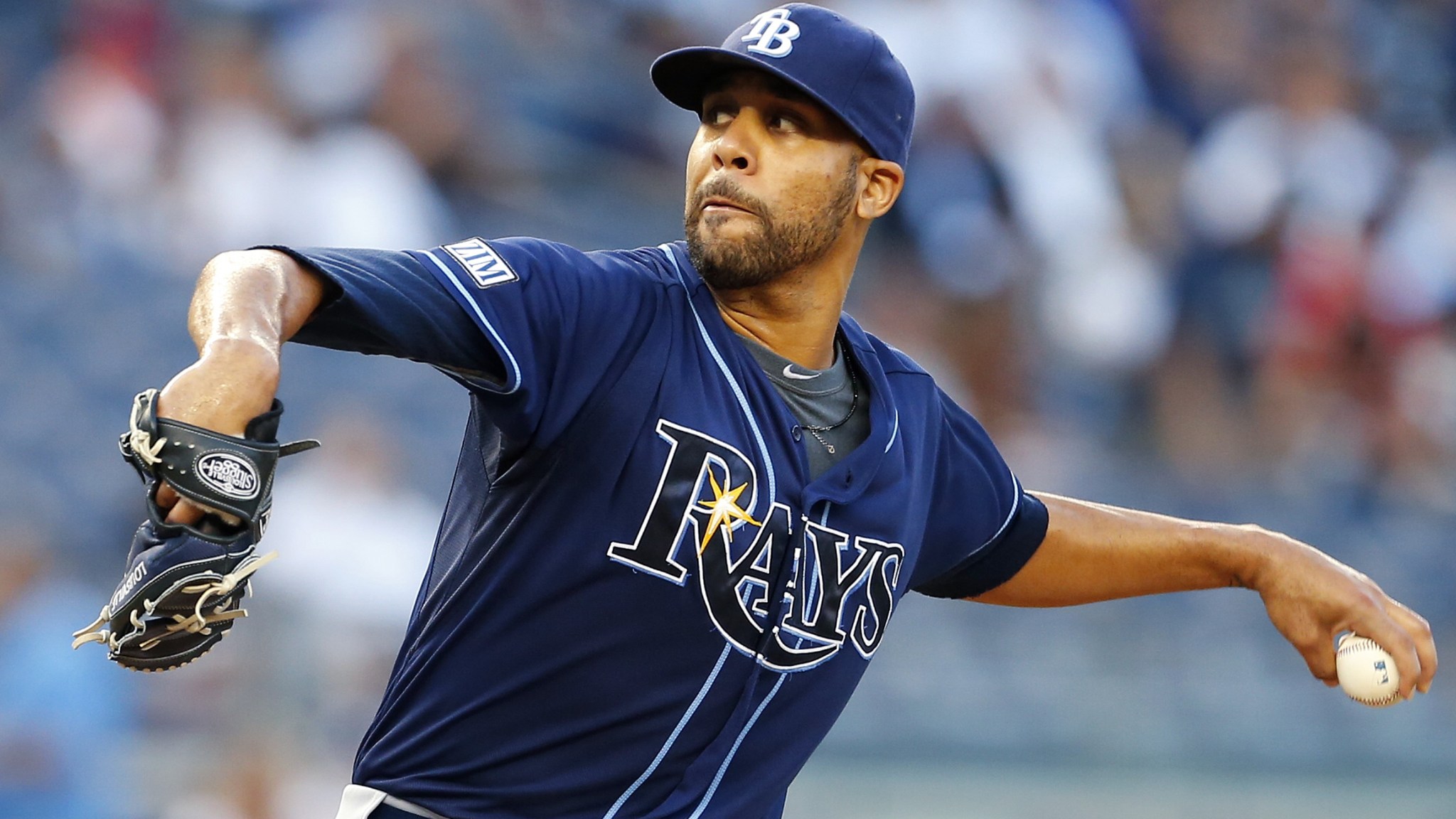 In case you were busy building a monument to Tim Howard out of stones and beard hair, here are the top five stories you missed in sports on Tuesday:

In the end is the beginning is the end:

Tampa Bay starter David Price’s streak of five consecutive starts with double-digit strikeouts ended Tuesday, but he still K’d nine as the Rays beat the New York Yankees, 2-1. “Well, now it’s a streak of starts with nine or more strikeouts,” an indignant Price said after the game. “People talk about round numbers. There’s no number rounder than nine. It’s all curves.” Price then paused before adding, “Well, maybe eight is rounder.”

But let’s not just leave America’s loss at that. I think it’s time for a new About Last Night recurring feature I like to call “Dig Deeper.” Let’s dig deeper: Given that Belgium likely deserved to win last night’s match on the merits of its performance, should losing the match have been as painful as it was? Yes. Yes, it should have. Thus concludes the first installment of About Last Night’s newest recurring feature, “Dig Deeper.”

Rafael Nadal suffered a shocking early exit from Wimbledon, falling to 19-year-old Nick Kyrgios, 7-6 (5), 5-7, 7-6 (5), 6-3. I think it’s time for another round of “Dig Deeper.” Let’s dig deeper: Should Rafa Nadal’s loss to Nick Kyrgios have been a surprise? Yes. Yes, it should have. Thus concludes the second installment of About Last Night’s newest recurring feature, “Dig Deeper.”

In the end of net neutrality:

Ángel di María fired in a late goal for Argentina, which managed to narrowly escape Switzerland and move into the World Cup quarterfinals with a 1-0 extra-time win. “Vile, depraved performance from Argentina,” Swiss winger Xherdan Shaqiri said after the match. “I mean, yes. Sometimes you win and sometimes you lose. But to attempt to win while risking losing? All while forsaking the beauty of the draw? It is too vulgar to consider.”

In what can you even say:

Star Buffalo Bills linebacker Kiko Alonso is reportedly out for the year after suffering a torn ACL in a private offseason workout. “We’d been riding too high,” said Buffalo superfan Michael Phillips with a knowing shake of the head. “I mean, the Sabres did pretty well in a trade. And also we drafted Sammy Watkins. And none of my close friends or relatives had a heart attack shoveling snow this winter. So, I mean, this was just karma for all of our recent triumphs.”

The Cleveland Indians turned a rare 7-2-4 triple play in the fourth inning of their 10-3 win over the L.A. Dodgers, so let’s play one final round of “Dig Deeper.” Let’s dig deeper into triple plays: Should they still be called “triple plays” instead of something more fun and modern like “three outerz,” “trip-dee-dips,” or “trip-dee-dips presented by Transformers: Age of Extinction”? Yes. Triple play is a fine name. This concludes the third installment of About Last Night’s newest recurring feature, “Dig Deeper.”