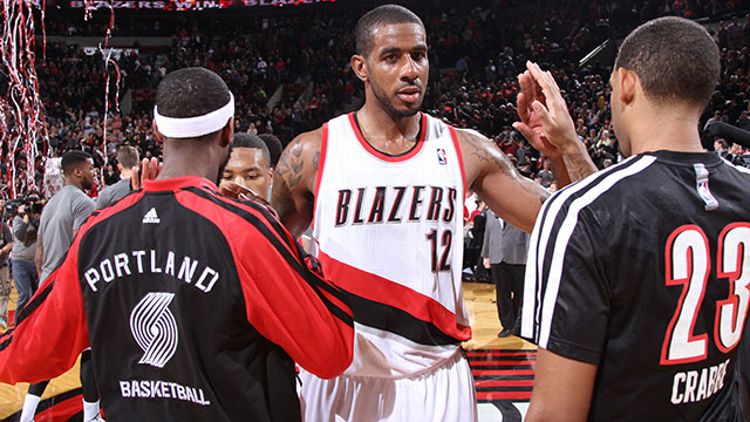 In case you were busy trying to understand why Skapoli and the Dustones’ album, which dropped yesterday with no fanfare on iTunes, didn’t instantly go platinum, here’s what you missed in sports on Thursday: