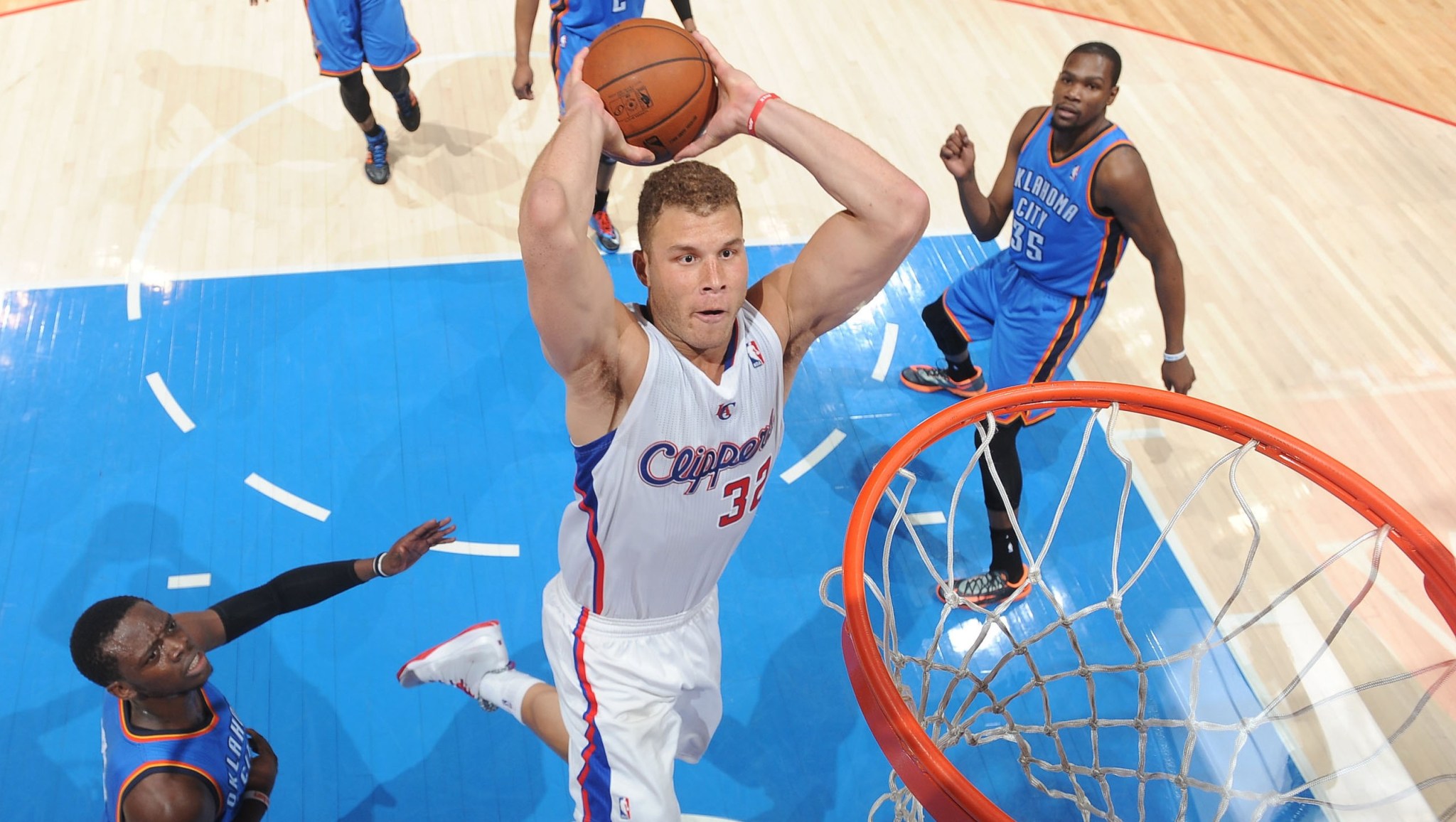 In case you were busy trying to secure a tee time at Augusta for sometime this weekend, here are the top five stories you missed in sports on Wednesday:

Russell Westbrook and Kevin “Muffins” Durant were too much for the Clippers, as Oklahoma City tightened its grip on the West’s second seed with a 107-101 win over Los Angeles. “Fools!” bellowed Spurs head coach Gregg Popovich as he watched the game from his personal command center. “Using Westbrook and Durant to play basketball games rather than to sit on the bench wearing suits? That’s a mistake. Oh, I know of that mistake far too well … far too well …” Popovich’s mind then reeled back to a fateful afternoon in 1996 when he let star center David Robinson play basketball in a preseason game. Robinson injured his back and later broke his foot, forcing him to miss most of the 1996-97 season. Popovich made a pact with his vision of a higher power that day: If he never overplayed a star player again, he would be given recompense worthy of his sacrifice. And that compensation came in the form of Tim Duncan in the following year’s draft. “And I’ll never make a mistake like that again,” Popovich said to his array of hyperbaric chambers in which all of his current Spurs players were resting peacefully, unable to injure themselves in any way.

In proof that you should never hustle:

Josh Hamilton might be out for six to eight weeks after injuring his thumb sliding into first base, but his Angels had no problem beating the Mariners 2-0. The Mariners blamed their collective offensive downswing on the moment when they were running forward off the cliff of being the Mariners but also being good at offense, and then looking down at the nothing below them, which made them remember that they are in fact the Mariners. The moment continued as the Mariners looked out and shrugged, before plummeting to the ground in the Ravine of Pure Marinerness as their ACME Smoak Bomb proved to be a dud.

In proof that payrolls aren’t everything:

Victor Martinez’s 10th-inning blast was the difference for Detroit as the Tigers topped the Dodgers, 7-6, while Masahiro Tanaka struck out 10 but registered a no-decision as the New York Yankees fell 5-4 to the Baltimore Orioles. For a while there it seemed like the very fabric of our capitalist system was in jeopardy. But then the Marlins were all like, “come on guys, payrolls are definitely something,” and lost 10-7 to the Washington Nationals, and order was once again restored to our nation and its pastime.

In someone should make a movie about the number 23:

The Red Wings clinched their 23rd consecutive playoff berth despite falling to the Penguins 4-3 in a shootout. The Red Wings then spent the rest of the evening thinking about how their youth has already deserted them, while drinking cheap whiskey because that was all they could afford with the stipend from their internship. The Red Wings would awake the next morning to find that they wrote a quasi-meaningful treatise on what it is to be 23, which they would consider pitching to Thought Catalog on their lunch break.

In someone should make a video game about falling titans:

Bayern Munich knocked reeling giants Manchester United out of the Champions League by a 4-2 aggregate scoreline, while Spanish upstarts Atletico Madrid did the same to Barcelona, advancing to the tournament’s semifinals with a 2-1 aggregate result. United forward Wayne Rooney waxed poetic on his team’s loss, saying after the match, “more like Chumpions League,” before laughing to himself for a good 45 minutes. Rooney then added, “Because ‘chump’ shares a buncha letters with ‘champ,'” but no one heard his explanation because the team bus had long since left. Rooney is still to the best of our knowledge stuck in Munich, refusing to believe that anyone there speaks enough English to help him book a flight home.