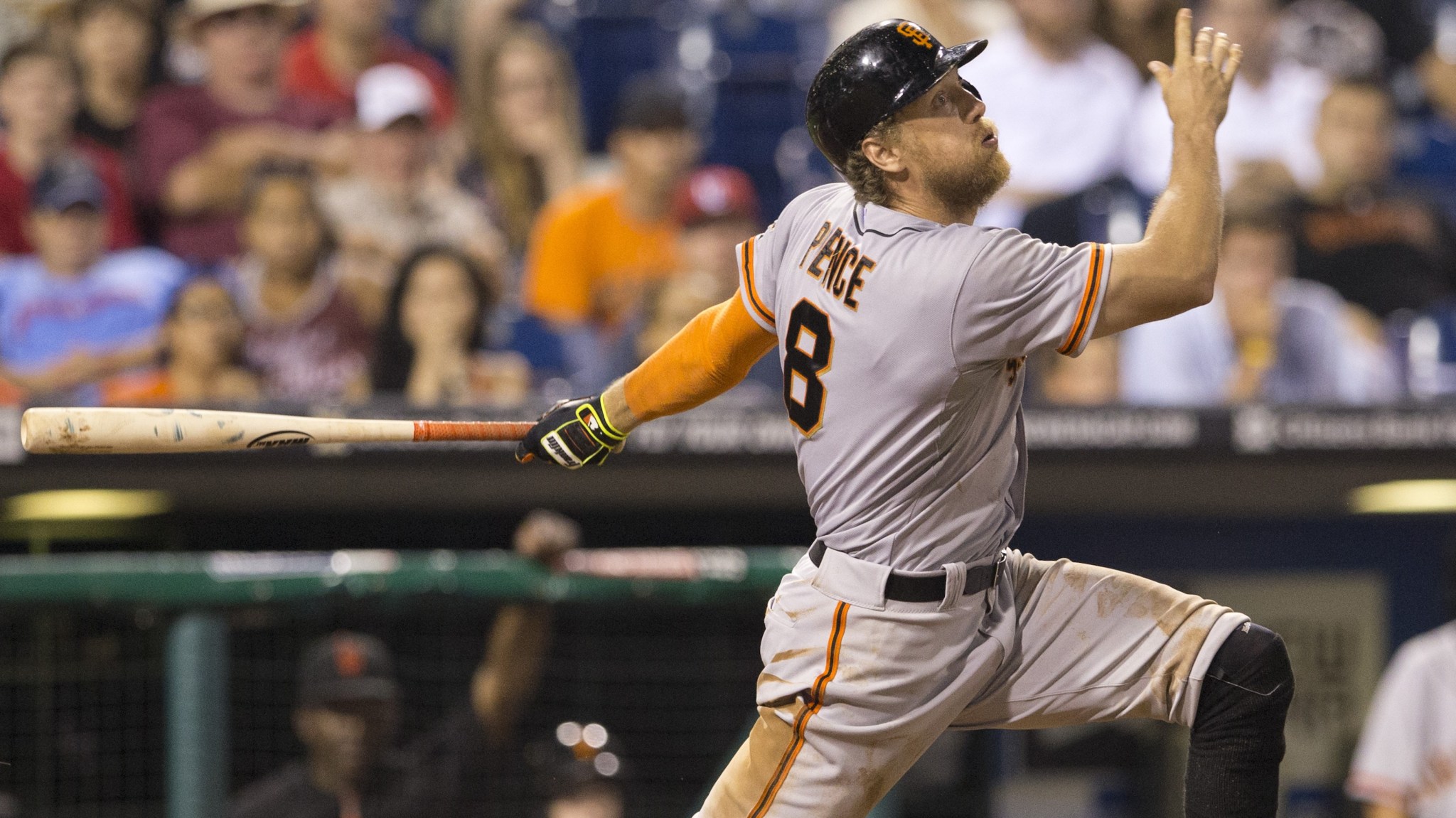 In case you decided it was the day to finally terminate your personal relationship with Jose Canseco, here are the top five stories you missed in sports on Wednesday:

A day after conceding a rare blown save, Philadelphia closer Jonathan Papelbon gave up a bases-clearing ninth-inning double to Hunter Pence as the San Francisco Giants grabbed a 3-1 win over the Phillies. Let’s all take a moment to look deep into Papelbon’s eyes post meltdown:

Never has anyone whose dad owns a Buick dealership been more furious that a nerd like Hunter Pence would ask his girl to dance at the Cosmic Love Senior Prom. And sure, Papelbon only took her to prom in the first place because he made a bet with Jimmy Rollins that he could turn the nerdiest girl in school into a total babe in six weeks or less, but that doesn’t matter. He’s the one who made her a total babe! Plus, Paps knows his girl only said yes to Pence because he lost his cool and started pointing out that the little nerd plays computer games when everyone else is out raging. She just feels bad for the little twerp. But that doesn’t matter: Vengeance will be Paps’s, even if it means punching that little weasel in the face, or rigging a talent-show vote to humiliate him in front of the whole school. If only he could stop staring into space for long enough to jump into the massive choreographed dance that everyone in the school knows every move to. If only …

In getting less than your money’s worth:

The New York Yankees beat Yu Darvish and the Texas Rangers, 2-1, in a rain shortened five-inning affair. Unfortunately, things still got a little uncomfortable for the Yankees as catcher Brian McCann spent an hour of the game’s rain delay yelling at clouds for disrespecting the game.

Yoenis Cespedes hit two home runs in the Oakland Athletics’ 9-7 win over the Houston Astros, but was forced to leave the game early after suffering a sprained thumb by swinging so hard he fell over. “It’s really too bad for Yoenis,” said A’s manager Bob Melvin after the game. “He really needed to turn a fielding error into an outfield assist if he wanted to put together the perfect Yoenis Cespedes game. This just feels tragically incomplete.”

In cries for help:

The Louis van Gaal era at Manchester United started with a bang as the British giants, coming off their worst season in decades, smashed the L.A. Galaxy, 7-0, in a friendly at the Rose Bowl. However, Van Gaal’s postmatch press conference was interrupted by a familiar figure who backpedaled into United’s locker room at a full sprint, yelling, “AHHH IT’S PETE CARROLL PETE CARROLL PETE CARROLL!” When asked what he was doing at a soccer match on the eve of training camp, the Seahawks head coach shouted, “ANY TIME THERE’S A BLOWOUT IN THE ROSE BOWL, MY BODY DISINTEGRATES WHEREVER IT IS, AND RE-FORMS RIGHT HERE! WOOO! WHERE’S BOB STOOPS?” When told Stoops wasn’t there, and that it was another type of football altogether, Carroll shrugged before spending 20 minutes lecturing United forward Wayne Rooney on the importance of ball retention and always competing.

Mark Deeks: The Englishman Who Went Up the Internet But Came Down an NBA Contracts Expert