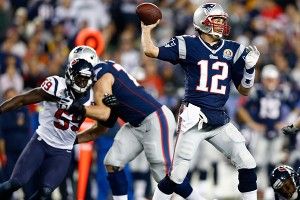 OH, MAN, what an idiot! LeBron won a title this year, Shane Ryan 2011! Ha! Classic. What a classic moment. As for that weight …

[Drops smoke capsules, which fail to go off.]