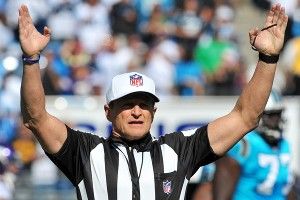 Note: There will be no About Last Night tomorrow, so you’ll have to live a life of sober rectitude for one night. In its place, we’ll be running a Ryder Cup preview before the first matches go off at 8 a.m.

How Manchester United's Ryan Tunnicliffe Made His Father £10,000