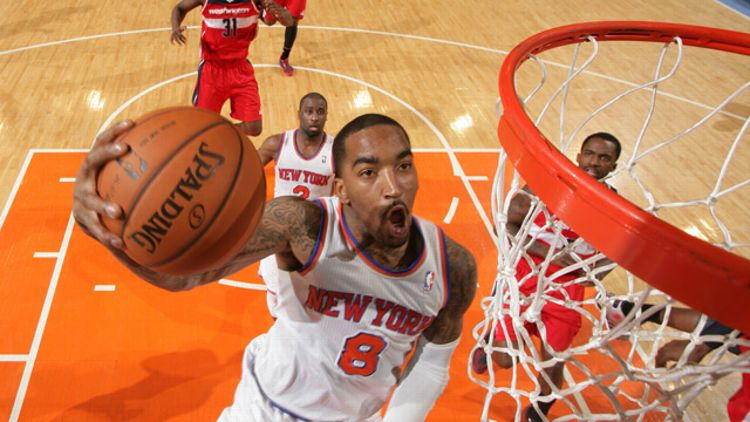 In case you were busy letting yourself go after realizing that a late push for a role in Pain & Gain was a fool’s errand, here’s what you missed in sports on Tuesday:

A World Without Gallo: Can George Karl's Nuggets Survive?