About Last Night: Let’s Call It Even 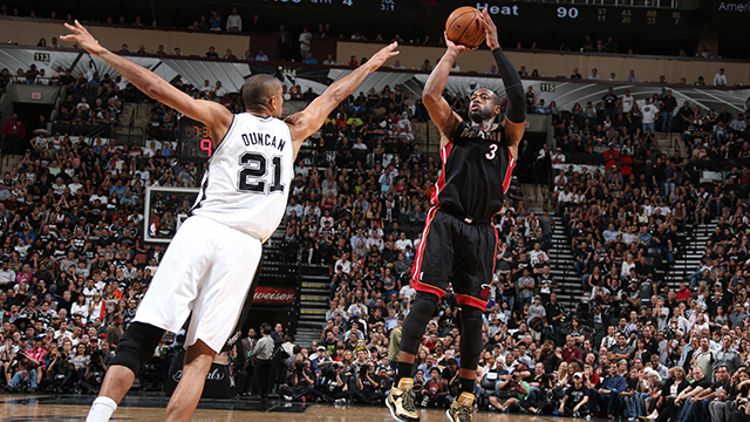 In case you were busy camping out at Man of Steel so you could see the new Elysium trailer, here’s what you missed in sports on Thursday: