About Last Night: LeBron’s on Your Side, Tebow 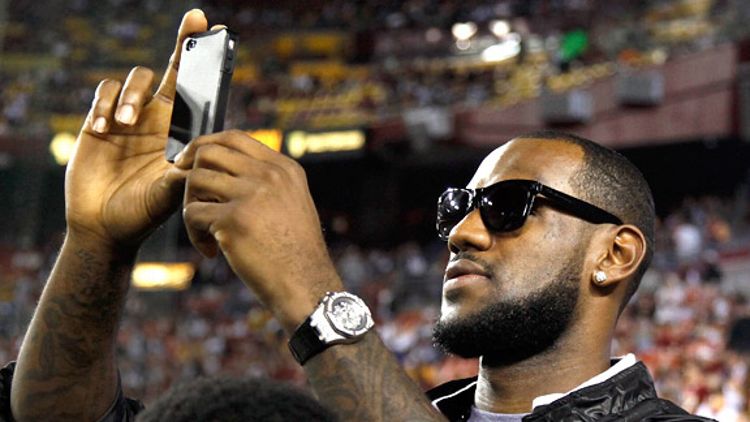