About Last Night: Lakers Win One for the Doctor 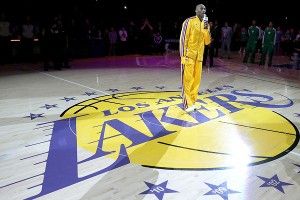 In case you were out learning that what you thought was Oscar Fever is actually just an untreated strep infection, here’s what you missed in sports on Wednesday.